Olisa – I am happy with my performance 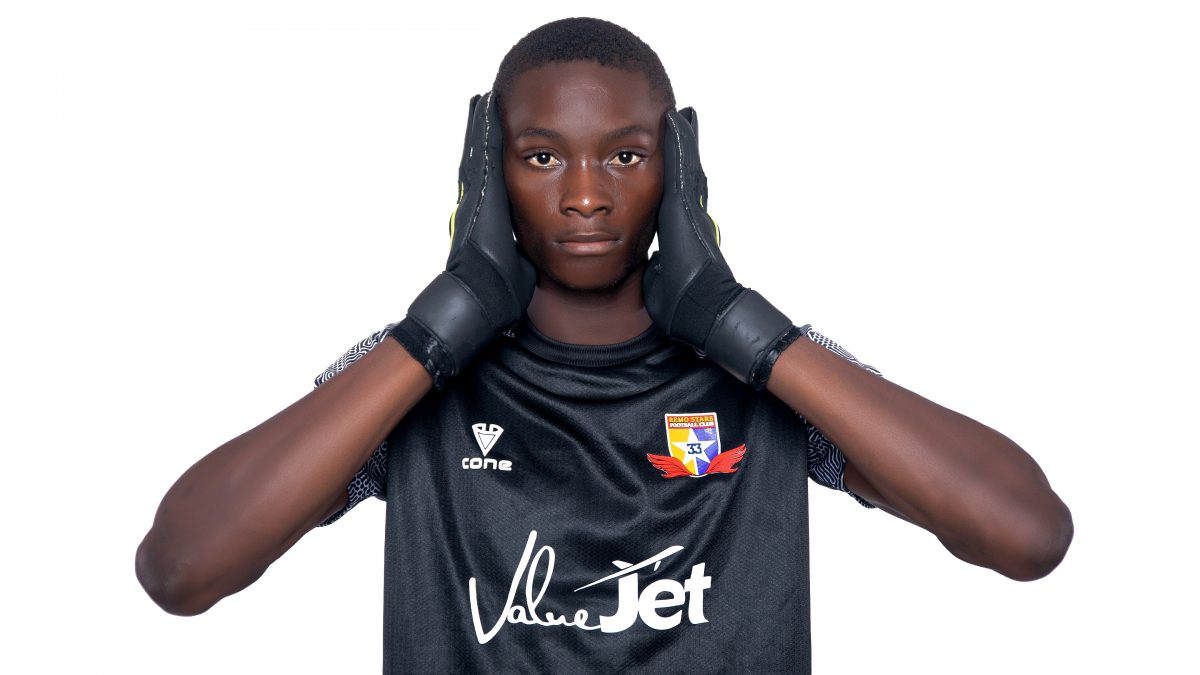 Remo Stars U19 Safe hands, Olisa Emmanuel has expressed his excitement over his performance and the club topping The Creative Championship League table.

The Young Sky Blue Stars welcome Iganmu United to Remo Stars Stadium on Sunday in the final showdown of the competition as they push to win the inaugural edition of the league.

Speaking with RSFC Media, Olisa says hard work has helped them to be at the top of the table, and he expects to win his first competitive medal on Sunday.

“I feel excited because we are at the top of the table, and we are also working so hard to end well because all we need is just a victory against Iganmu United on Sunday. It will be a good deal for us to be the first Champions of The Creative Championship League, and we will do everything to ensure we become the first champions of the competition.”

“The TCC League has helped me to improve as a goalkeeper, it has also helped my exposure because I have never experienced such a competitive league, I am now composed, and I am now bold enough to showcase my talent to the world.”

“I have spent all my life in an academy where we just train without participating in competitions but since joining Remo Stars, I have lost count of the competitive games I have played.”

“My performance at the TCC League has given me a chance to be called up in the first team which I have never thought about, I never expected it to be this early, but I am proud of my performance because it has pushed me to higher than my present performance.”

“Winning the TCC League come Sunday will go far in my career, it is going to be my first medal and trophy as a goalkeeper, it will go down well in my archive because I have never won a medal before and this will only encourage me to continue to perform well whenever I am been called upon to represent my team.”