Ajibolade Olumide Satisfied with his lads performance in The Creative Championship League. 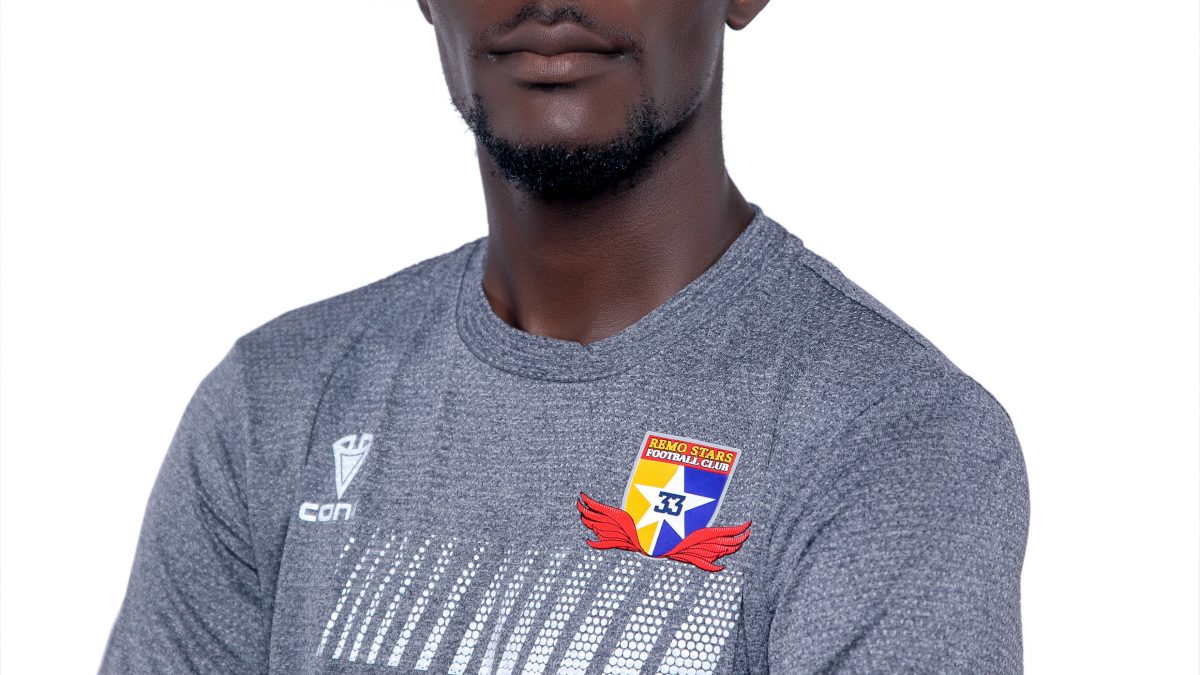 Head Coach U19, Ajibolade Olumide has expressed satisfaction over the maiden edition of ‘The Creative Championship League’ as the competition draws to a close with the final games of the season on Sunday.

Speaking with RSFC Press, he described the competition as a means of exposing the young lads to competitive games and to prepare them for the task ahead of their future.

“The league was created to give a competitive education to the boys because at the grass-root level there are not enough competitions, without competitive games the growth of the boys is not entirely complete so clubs with a similar mindset came together to come out with this brilliant idea and of course they try to engage the players on the field, exposed them to social media, created a good environment to help train their minds and help develop their football.”

He further discussed how they overturned their season after a loss in the opening fixtures of the competition.

“Nothing really because it’s easy to sit here and say we went back to the drawing board, there isn’t any drawing board, basically we lost the first game because we were very busy, we were representing the club in a preseason tournaments, we played Kwara United. So in the first game against Valiant FC, we were not at our best, we couldn’t convert our chances, and we lost the game, but we learned a lot from that defeat, and we came back stronger.”

Speaking on how he manages to remove and integrates new players into his squad.

“I don’t know if it is easy or difficult, each player comes with a certain attributes and as a coach you have to identity players who can fit in to the idea, the philosophy and the project of the club and I think that’s where scouting comes to play because over the course of the season we had different players come and not all of them had the accessory skills needed or the mindset to be able to do things we want, the most important thing is for us is the intensity of the actions and sometimes players might have the skills but not adequate intensity to be able to execute at the standard at which we need. Players have left, players are coming, we are an open door, looking for the best talents and the league afford us the opportunity to test these talents.”

Conclusively, Coach Olumide Ajibolade while describing his present crop of players, praised his wards for a good job done and expressed how privileged he is to have them in his team.

“The players we have now, it’s a privilege to be their coach, I think they are brave, I feel very honored to have worked with them because they give a lot of courage, they are young and sometimes the demands that we place on them is enormous because this is a big club and sometimes the fans don’t know the difference between the first team and the youth team, the demand is the same, they have to win, put pressure on the lads, and they still try to compete.

I am so proud of them, even during the season about five of them gained promotion to the first team and made their debuts in the first team, it’s always a moment of joy as the youth coach to see when players makes a progression so I will say these guys, if you get to read this interview, you guys are the best, not the best in the world, don’t be going around with big heads but the best guys I could have worked with, and I am so grateful to be your coach at this moment and I wish you all the best in the future.”