Ogunmodede – We are optimistic of a better second round 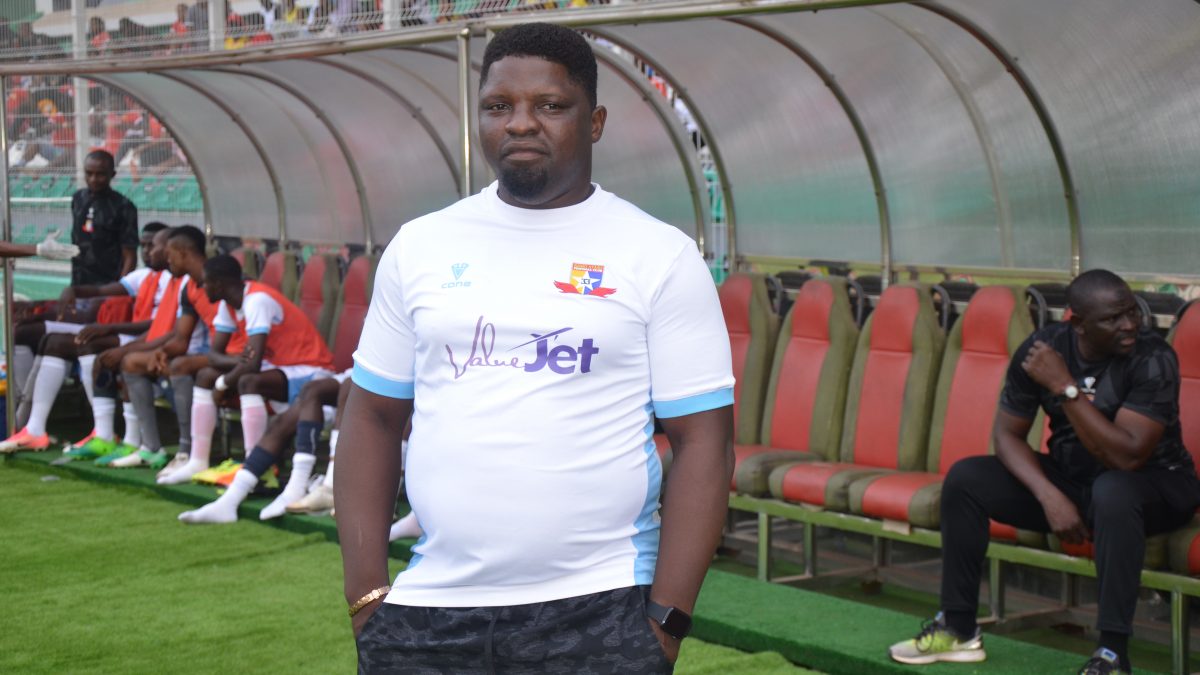 Head Coach, Daniel Ogunmodede is Optimistic going into the second round of the National League season with better results both home and away.

Speaking with RSFC Media, Ogunmodede said his side started brilliantly with a 5-0 victory in the first game of the season against Goddosky FC but disappointed they lost the goal margin when they lost to Bayelsa United.

“I am expecting a better second round of the season because of the hard work we have put in place since the end of the first round, we didn’t go on break, and we continued to put in the hard work. We played couple of friendly games, and I am sure those games will help us to go forward.”

“We can’t afford to make the mistakes we made in the first round, we won our first game with a 5-0 victory but so disappointed we lost our first away game 4-0 to Bayelsa United. We will make sure it doesn’t repeat itself because we saw the video of that game again, and we will put a lot in place.”

“On preparations for the second round, like I said, we have played couple of friendly games, we lost some and learned from the loss, and we have won majority of the games we played during the break. We have an objective and the objective must be met at the end of the season, you know the objective, the objective is to qualify for the Super 8 and then gain promotion into the Nigeria Professional Football League.’

“My players, the technical crew and the management crew should be given a lot of credit for this, each department did their bit and it yielded profit. I must appreciate the President of the club for providing such a conducive environment for the boys and appreciate him for the gigantic project he is building. Our pitch is one of the best, if not the best in the country at the moment. We have100% home record, and we hope to maintain the record all through the season.”

“I don’t want to say much on the referee but in fairness to them it is gradually becoming better, and we will keep hoping for the best from them.”

“I have the best prospective players in my team, they have been with me for some years now, like you rightly said, they are the youngest in the league and I have always said that if you are good enough then you are old enough. They have always been attentive and I appreciate them because they carry out the instructions given to them on the field of play, I am very proud of them, and I am very happy to have them.”

The Sky Blue Stars welcome FC One Rocket to Remo Stars Stadium on Sunday as the second round commence, and they hope to get maximum points to maintain their top spot on the group B2 table.