Collins Disappointed with the loss against Ibom Youth FC 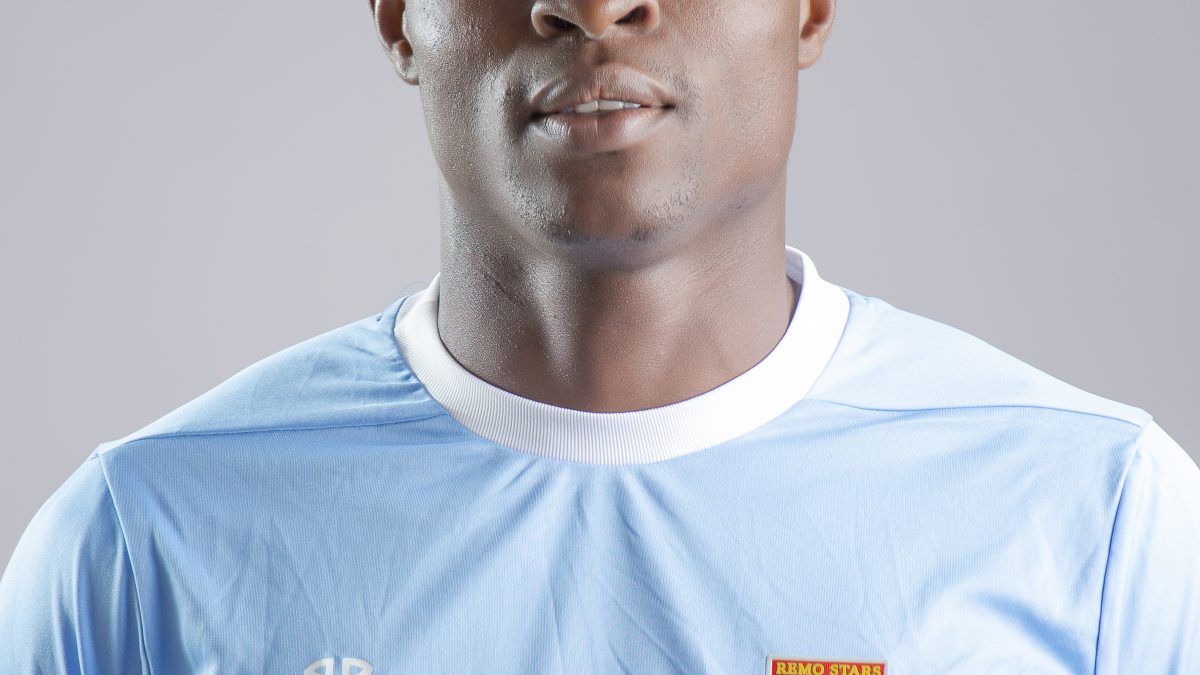 Remo Stars FC dogged defender Victor Collins has opined that he is quite disappointed with the narrow loss to Ibom Youth FC at the Ikot Ekpene Stadium in Matchday fifteen of the ongoing Nigeria National League.

Adaa Nelli and Imei Ndon scored for the host in the 45th and 73rd minute respectively before substitute Oyedele Adebayo pulled one back in the 90th minute of the game.

Speaking with RSFC, he explained that the result was not what they expected because they prepared really hard for the encounter in Akwa Ibom State.

“I am quite disappointed with the result today, not only me but also the team because we prepared so hard for this game and it is so painful we couldn’t pick a point against Ibom Youth FC.”

“We played against a good side today and they took their chances, they have really improved from how they played against us in Ikenne, we were so unlucky not to have converted our chances well.”

“We lost the game, like I said earlier I am pained but the only thing we can do is to return home to prepare well for our next game.”