The maximum points was of utmost importance – Ogunmodede 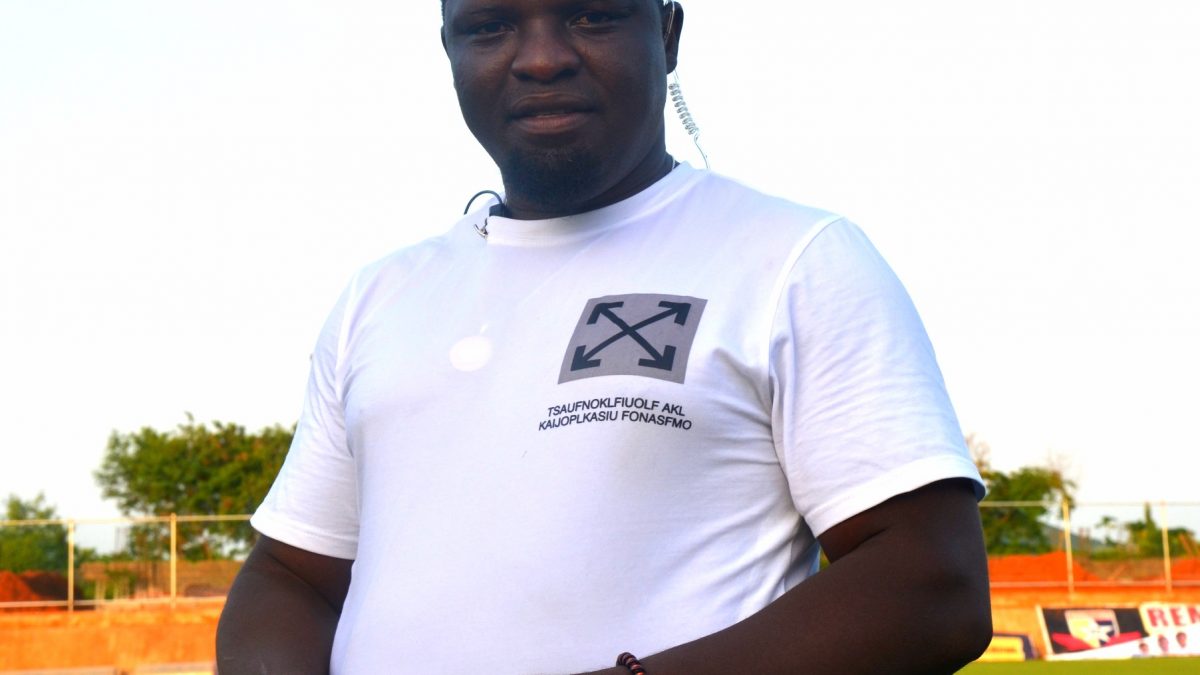 Head Coach, Daniel Ogunmodede has hinted that he told his lads not to be anxious to impress him but play to get the three points against Apex Krane FC.

Daniel, who celebrated his birthday told the boys that the three points are more important because he would always celebrate his day but the points can’t be gotten back if lost.

The Sky Blue Stars defeated Apex Krane FC thanks to the second half goals from Akinsanmiro Ebenezer and Agbeko Morgan in the matchday 17 of the ongoing Nigeria National League.

In his words to RSFC Media, he also disclosed that he was tensed at half time when his boys haven’t gotten the goals during the first half of the game.

“They were very anxious, they wanted to impress me and make me happy, having a young boy like Morgan carrying the load of the team is difficult, the young boy wanted to impress. This is his second time losing a penalty consecutively, I don’t blame him but I know over time he will grow past this stage.”

“I was so tensed at the end of the first half, in all sincerity, I was so scared because I know we have to win, and we have to win to remain on top of the table, also to take pressure away from these kids.”

“I told them we have to win, if we don’t then we might likely end up third on the table, and we will feel more pressured than this game that we have just played. So instead of feeling the pressure upfront, let’s eliminate the pressure now with this game, we can do it, and they came out to do it.”

“They are small boys playing in the league for the first time, they are most of our youth players and I feel for the boys not really for me because not scoring in the first half brought a lot of pressure for us and the guys were unable to deal with the pressure.”