Ogunmodede excited with the win over rival 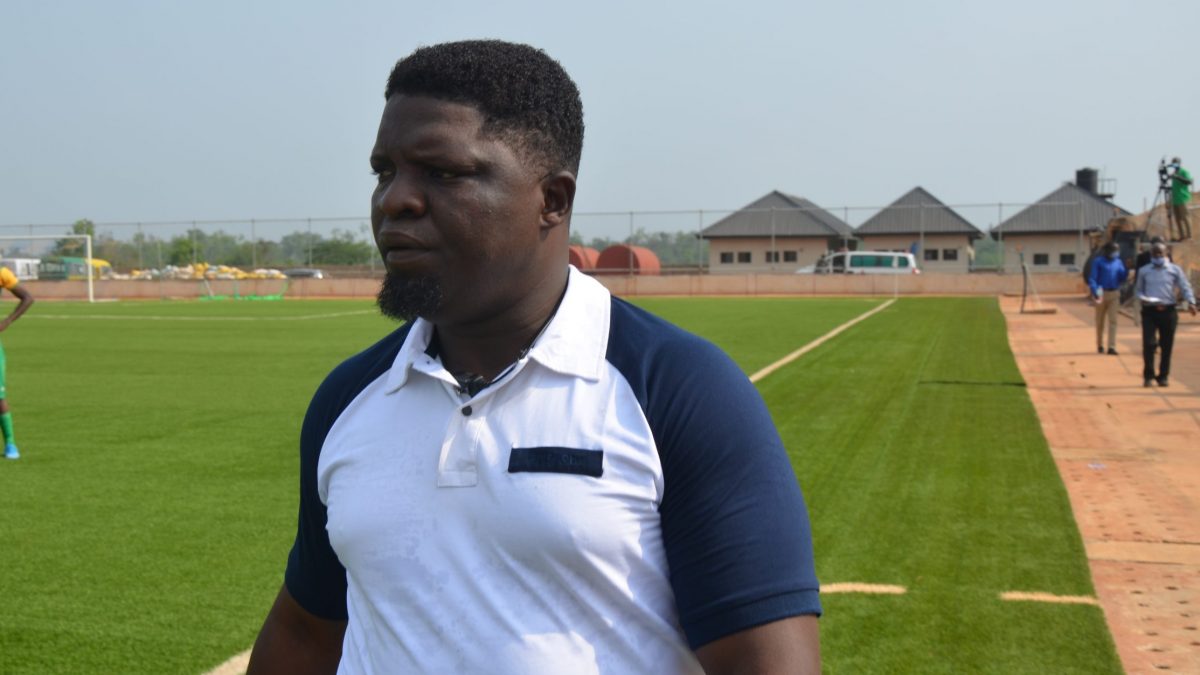 Head Coach, Daniel Ogunmodede has indicated he is super excited with the 2-0 victory over Crown FC as he described the game as an emotional game for him.

Speaking with RSFC Media “I feel super excited because the game is an emotional one for me because that is where I started my professional coaching career, I spent 7years with the club (Crown FC). If it was professional for me not to attend the game, I will have stayed away but unfortunately for me it’s not possible.

“It was a tensed game and I have happy I overcame the emotions. Kudos to my players they made it possible after playing goalless at the first half.”
“We always create chances, it is good and it would have been bad if we don’t create chances. These are young chaps, most times they are emotionally attached with what they play on the field, they get carried away and want to impress but the good thing is that they created the chances. In as much as we lose chances, it is just good that we will always put one inside the net.”

“He responded greatly towards the end of the game he was able to come out with a very good goal and a fantastic assist, for me, he is my man of the match.”