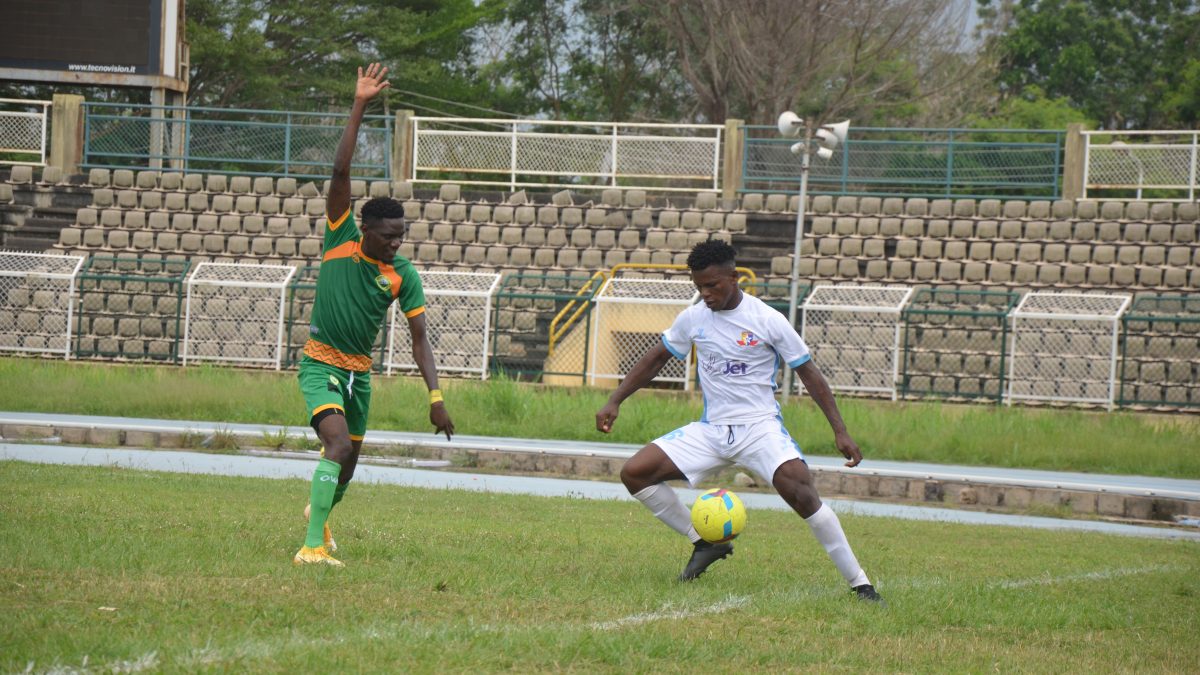 Remo Stars Winger, Wisdom Samuel has said he is quite disappointed with the loss against Ogun State rivals, Gateway United FC.

Speaking with RSFC Media, Wisdom indicated that his side played better than the Rock City boys in Abeokuta, but unhappy the game didn’t go in their favour.

“I am very unhappy because we ought not to have lost that game to Gateway United, we played better than them from the beginning of the game till the end.”

“When we played them in Ikenne, we were all over them and I felt we defeated them because we played and passed the ball around better than them, but I was surprised and shocked that we still played better than them on their pitch.”

“I am very disappointed with the loss because we trained well for this encounter, but we needed the points to make ourselves comfortable on the top of the table. It has happened already, we will not keep our head down, but we will work better on ourselves to ensure we get to our destination.”