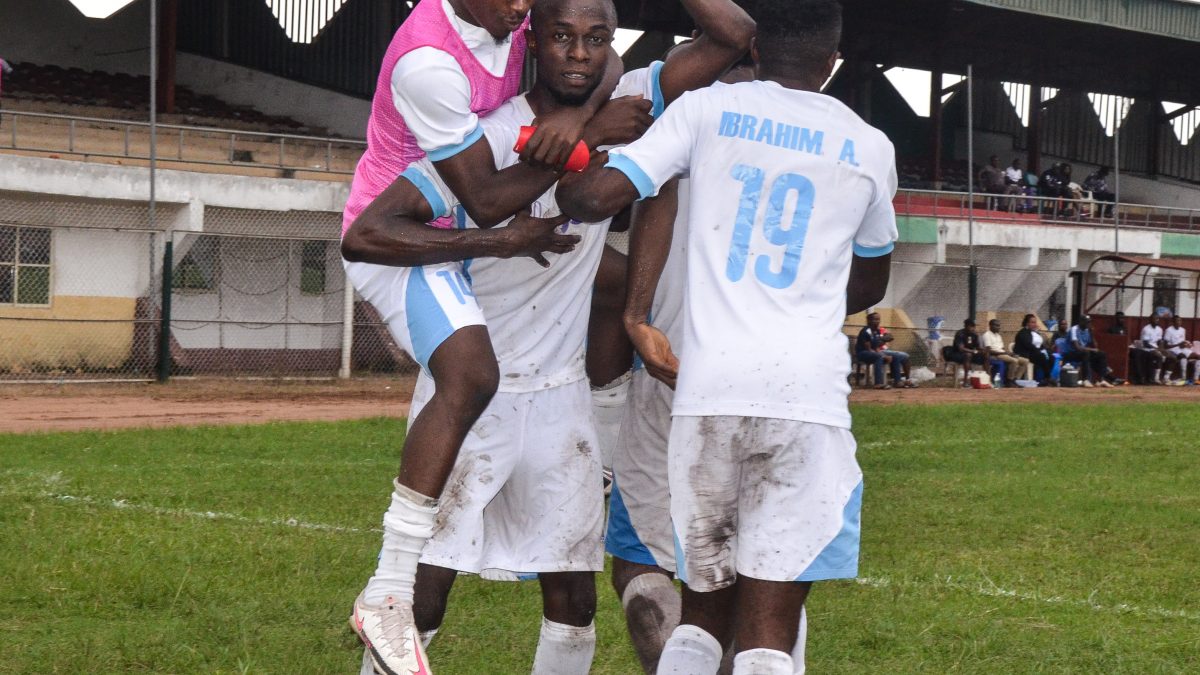 Remo Stars gave their hopes of returning to the top of Group B2 table in the Nigeria National League a huge boost on Saturday evening as they recorded a 1-0 victory over Abia Comets at the Umuahia Township Stadium in Abia State.

Victor Osuagwu scored the only goal of the contest in Umuahia and the win has seen the Sky Blue Stars return to the top of the table ahead of Bendel Insurance.

Remo Stars took the lead in the 62nd minute when an excellent low cross from Adah Mathias was turned into the back of the net by Victor Osuagwu, who had been the best player on the pitch in the second half.

The host inched closer to get the lead after Julius Obinna connected well with Egbom Emmanuel to set up Paul Adeyemi, he decived Bankole Kayode and his attempt went inches wide.

The visitors continued to mount pressure on the host with Akinsanmiro Ebenezer coming close to give the Sky Blue Stars the lead but Salami Kelvin was brilliant to deny with him hitting his head on the upright.

Remo Stars goalkeeper, Bankole Kayode denied Abraham Udochukwu the chance of putting his side ahead when he calmly stopped his header from going into the back of the net.

The Sky Blue Stars did improve as the second half progressed, with Adah Mathias coming close after he received a long pass from Victor Osuagwu but Ifeanyi Amaobi blocked his move.

In the closing minutes of the game, Ibrahim Yusuf had an opportunity to increase the lead for the visitors but Salami Kelvin rushed out at the right time to deny him.

Victor Osuagwu finally broke the deadlock with a beautiful header after Ibrahim Yusuf sent in a low pass to Adah Mathias who calmly squared and Osuagwu converted to give the visitors the lead.

Next up for Remo Stars is a home game at Remo Stars Stadium against Bayelsa United on Wednesday evening, while Abia Comets will make a trip to the Agbor Township Stadium to face Apex Krane.