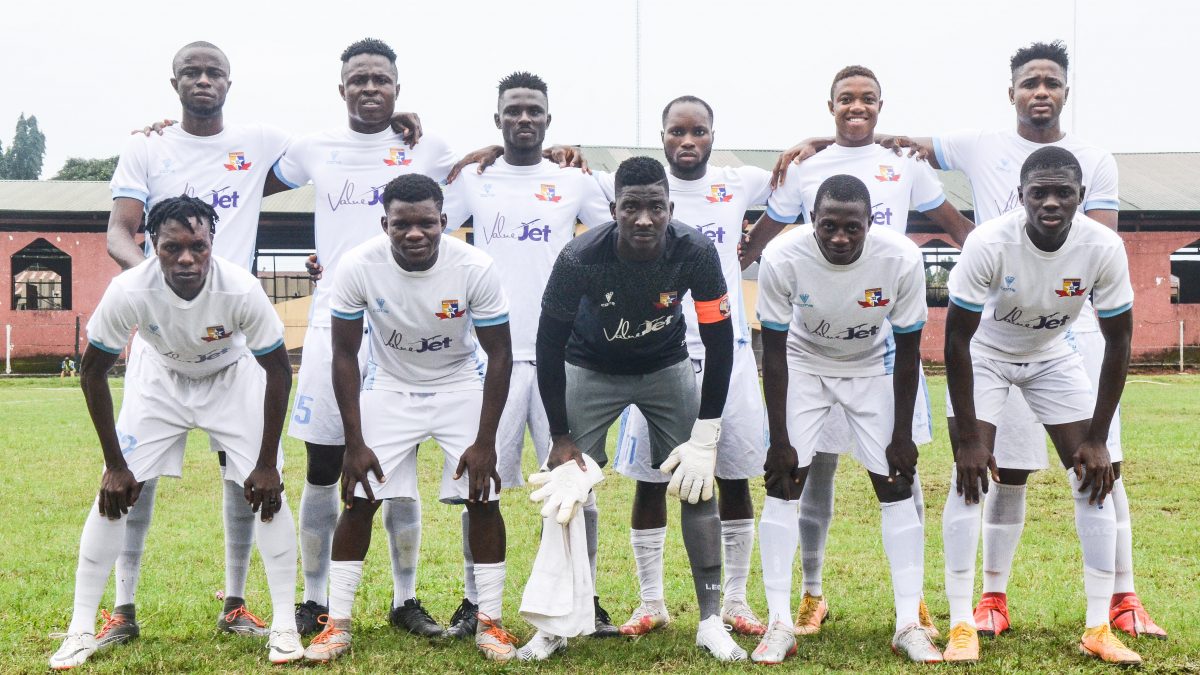 The Sky Blue Stars sealed the top spot in Group B2 of the Nigeria National League after Joy Cometh FC held the Benin Arsenals to a 0-0 draw at the Legacy pitch of the National Stadium in Surulere, Lagos State.

Remo Stars qualified with a game in hand as the Sky Blue Stars travel to Oba on Wednesday to face Goddosky Football Club in the last game of the regular NNL season.

Speaking with the General Secretary of the club, Michael Onikute ahead of the clash against Godosky, he says the Sky Blue Stars will go into the game with the same mentality they started the season with.

“The boys will go into the clash against Godosky FC with the mentality we started the season with, although it is going to be a tough game but I trust the confidence of the boys for the game.”

“We started the season on a high, we faced Godosky in the first game of the season, and we performed well against them because our spirit is high, we have a target, and we are working towards it.”

“The first part of the mission has been completed even before the last game that will be played on Wednesday, the next and the important mission is to go into the Super 8 with all seriousness to pick the promotion ticket.”