We will remain focused – Ogunmodede 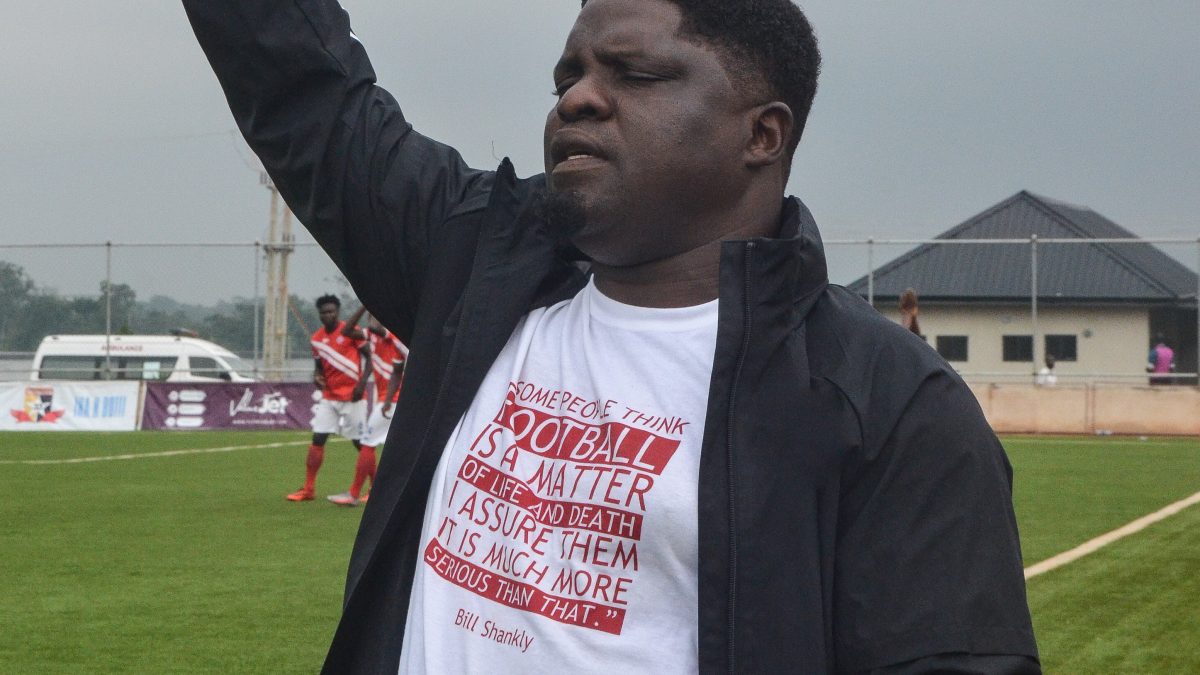 Remo Stars FC head Coach, Daniel Ogunmodede has hinted that he and his wards will remain focused against as they travel to Oba, Anambra to face Godosky FC.

The encounter is one of the fixtures scheduled for Wednesday, 1st of September 2021 which happens to be the last game of the season.

The Sky Blue Stars have already qualified for one of the Nigeria National League Super 8 slots when Joy Cometh held Bendel Insurance at the Legacy pitch in Lagos State on Sunday.

Speaking with the Head Coach, Daniel Ogunmodede he says that the qualification for the Super 8 has been one of the team’s target since the inception of the season.

“It is good news that we already qualified for the Super 8 and this has been our plan before we started the season, and we did it in grand style before playing the last game of the season.”

“The mission isn’t complete yet because we have just gotten to the tougher part in the league which is the Super 8. We will be playing against Shooting Stars, Gombe United FC, El-Kanemi Warriors FC of Maiduguri, Niger Tornadoes FC, DMD FC of Borno, Ekiti United, and fellow group rivals, Bendel Insurance.”

“It is not going to be easy with the quality of teams mentioned, but I am quite optimistic that my young lads will push and get the deserved victory at the end to get one of the four spots in the Nigeria Professional Football League.”

“We won’t lose focus because we will take every game as it comes starting from our last game of the season, we have already qualified doesn’t mean we will look down on Goddosky FC, we will play them with all seriousness.” Ogunmodede concludes.