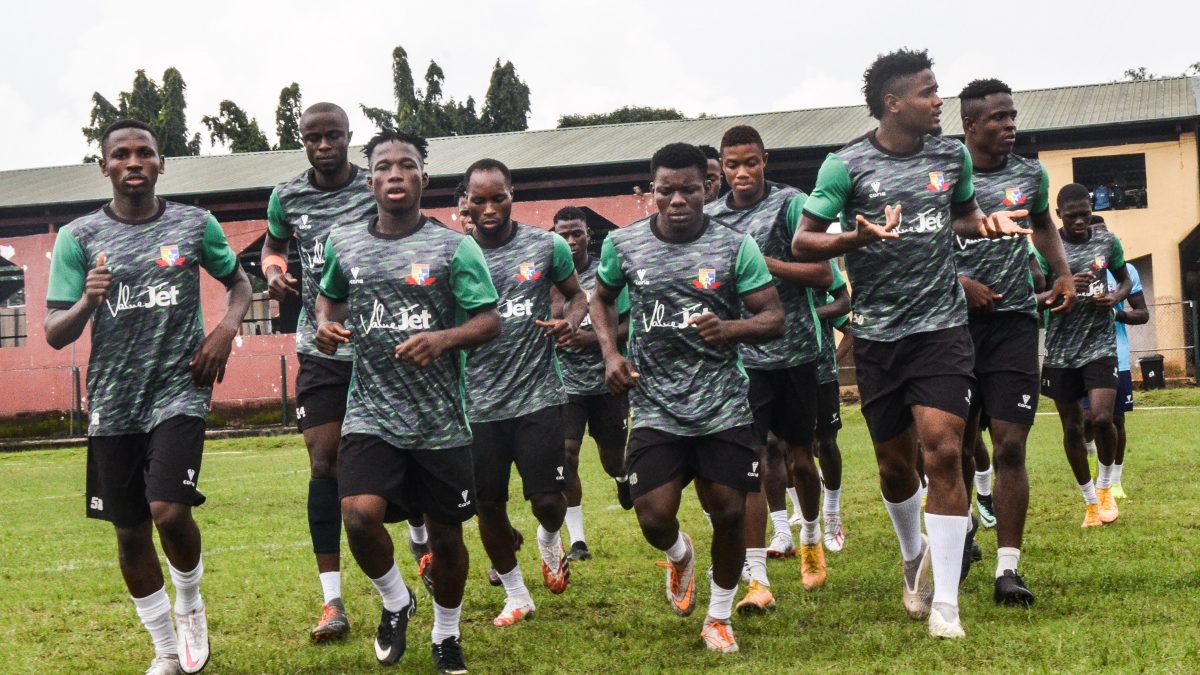 Remo Stars FC have arrived in Enugu, the center for the Nigeria National League Super 8 competition scheduled to hold between 7th and 11th of September 2021.

The Sky Blue Stars left Oba, Anambra State after defeating Goddosky FC 0-1 in the last game of the Nigeria National League Group B2 fixtures to top the group, having three points ahead of the closest rival, Bendel Insurance.

Although the team had qualified for the Super 8 playoffs before they played their last game in the league.

In an interview with Michael Onikute, the General Secretary of the team, he says that the team has landed in Enugu in preparations for the Super 8 playoffs, and he is quite optimistic that the team will excel.

“The team has finally landed in Enugu after the brilliant performance we had in the last game of the season against Goddosky FC, although it wasn’t an easy game but the team performed brilliantly.”

“This is a new phase entirely, we started the season on the high, so we can qualify for the Super 8, it has been achieved now and the only thing on our heads now is to fight for a return into the Nigeria Professional Football League.”

“It is the game of champions because the playoffs is only for the top 2 teams of the 4 groups, and we know it is going to be a very difficult competition and challenge for us, but I am quite optimistic that we will return to the elite division.”

“I equally want to use this opportunity to appreciate the Proprietor of our club, Honourable Kunle Soname, the CEO Mr Adedoyin Ogungbefun, the management and the technical crew for a job well-done and I must appreciate the supporters. We ensure not to let anybody down.” Onikute.