Ogunmodede Confident Ahead of Super 8 Games 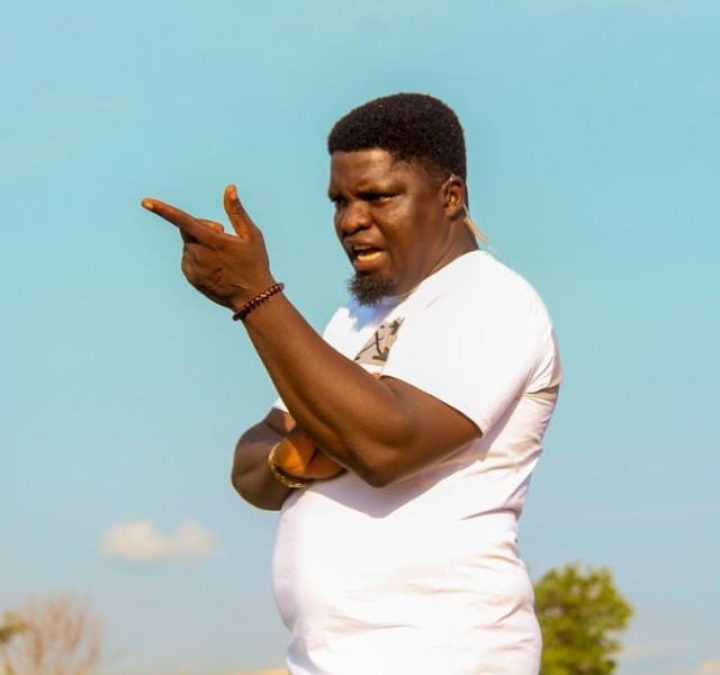 Ogunmodede’s tutored side will face Ekiti United on Tuesday, Shooting Stars on Wednesday and rivals, Bendel Insurance on Thursday to fight for a spot in the Nigeria Professional Football League.

Speaking with RSFC Media, Daniel Ogunmodede says he is very confident that his wards will get one of the promotion ticket at the end of the super 8 competition.

“I am quite confident with my boys, they are a young set of players with the zeal to do exploits, they started the season on a high, and they know what is at stake to get a spot.”

“The super 8 playoffs is not going to be an easy game, like I have always said, we will take each game as they come. Our concentration is on the first game which is against Ekiti United, we then move to the next game after Ekiti United and then the next.”

“We aren’t ready to underrate any team because if they aren’t good enough they won’t be here. We will be treating them as the best team in this tournament and I hope we get a decent result against them.”