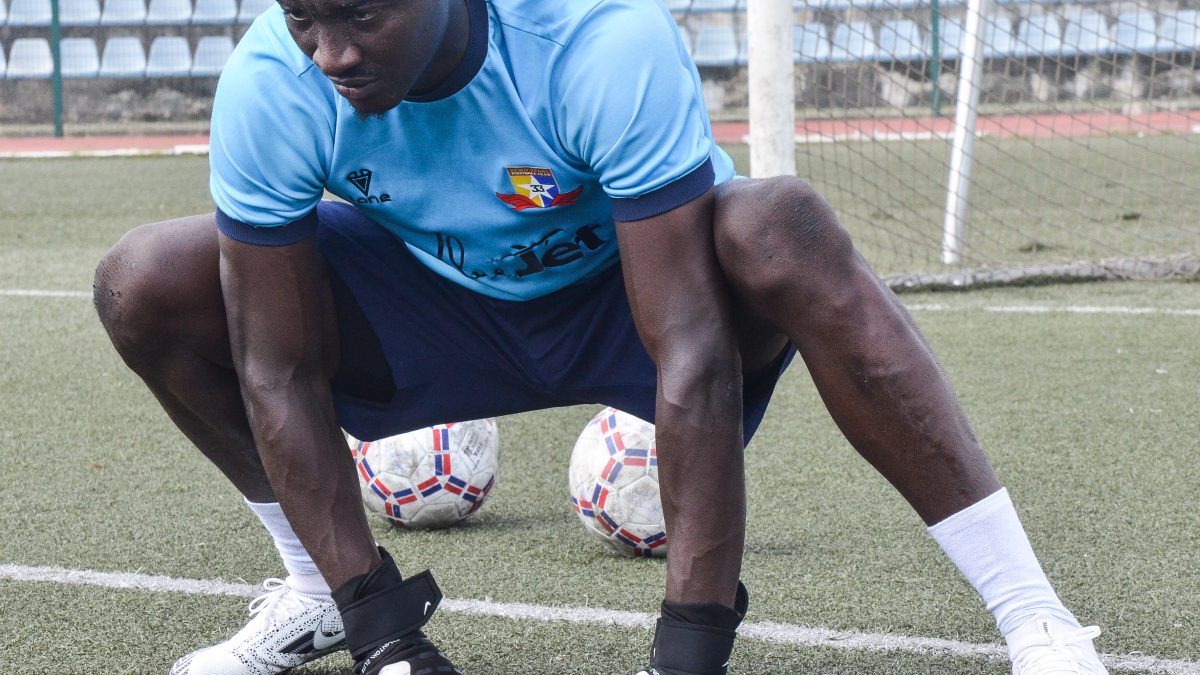 Remo Stars goalkeeper, Bankole Kayode has assured the supporters of the club to expect nothing less that a victory against southwest rivals, Shooting Stars Sports Club in the game 2 of the Nigeria National League playoffs.

Both sides topped their groups respectively to qualify for this year’s super 8 that has commenced at the Nnamdi Azikiwe Stadium, Enugu.

It will be a game of supremacy today as Remo Stars defeated Ekiti United 3-0 in the first game of the super 8 while Shooting Stars also came from behind to shock Bendel Insurance 2-1.

This will be the second time both sides will be playing each other in the super 8 playoffs after the Sky Blue Stars defeated them 3-0 back in 2019, thanks to goals from Edoka Owochio, Awoyemi Abdulrasheed and Olufemi Oladapo.

Speaking with RSFC Media, Bankole Kayode says he is quite optimistic that the Sky Blue Stars will perform well against the Oluyole Warriors, and he will try his best possible to maintain his clean sheet record in this super 8 playoffs.

“First I want to appreciate God for the victory against Ekiti United, it wasn’t easy, but we did it against them, I am also happy because I kept a clean sheet also and it’s a thing of joy to see your team score goals and not concede.”

“We go against familiar foe today, they are one of the best in this competition so far, they came from behind to defeat Bendel Insurance and that’s to show that they are very prepared for the super 8.”

“They are a good be side no doubt but I think we play better football than them because we have young and quick players that can do the damage easily and very fast.”

“I will try my best to keep a clean sheet against them today, I will ensure I keep my department safe, and I am quite certain we will conquer them.”

“Our coaching crew are doing their best in ensuring we play our best football, I must salute their courage also because it is not easy. They are the best in the land presently, I give it to them.” 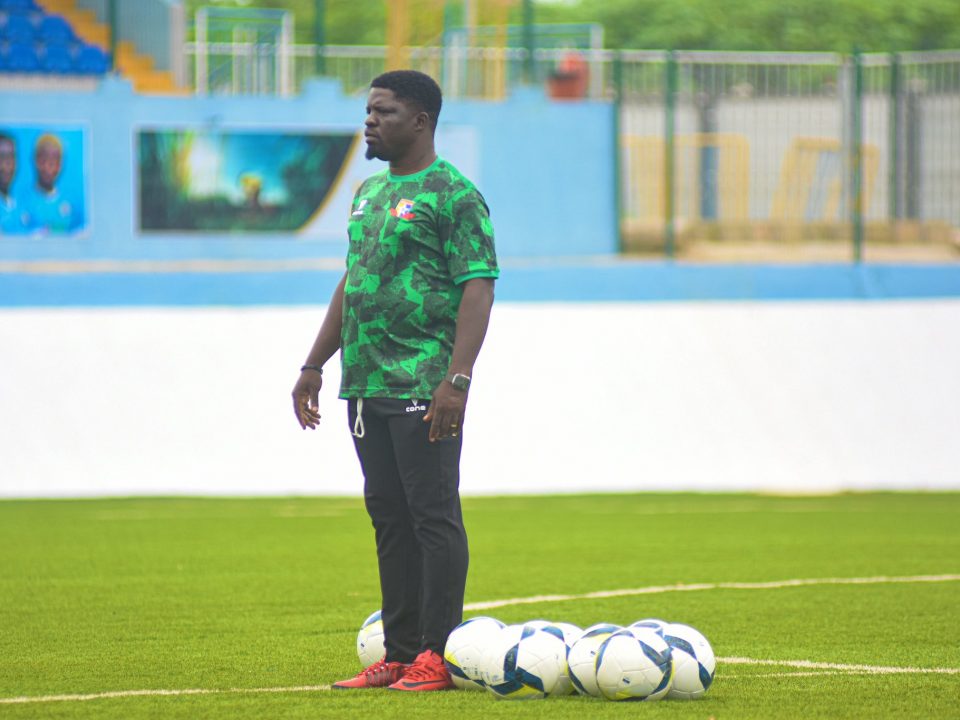