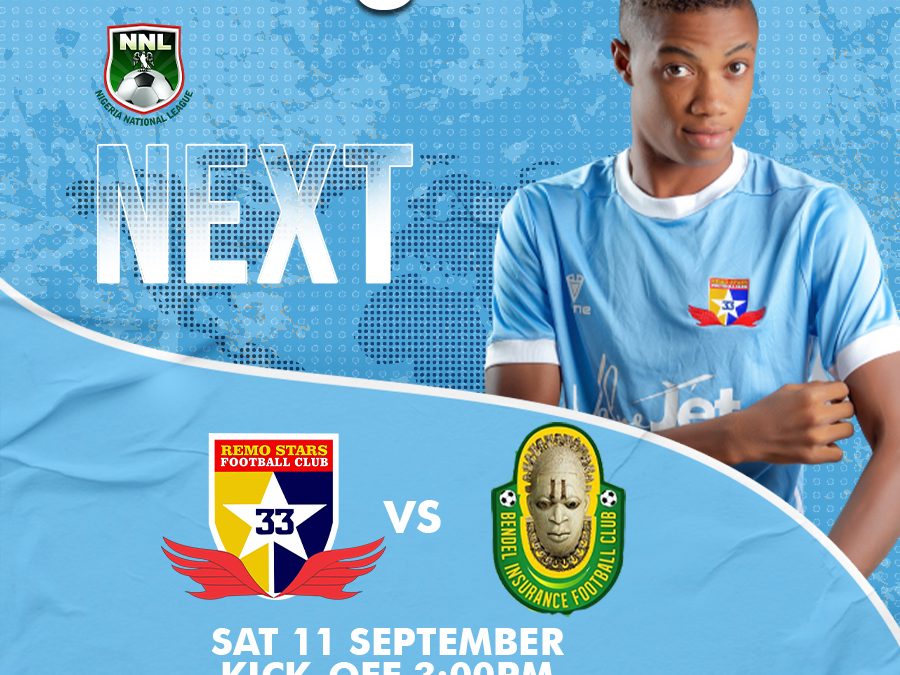 This encounter happens to be the decider for teams who will be gaining promotion into the Nigeria Professional Football League.

The competition which is gradually getting to a climax will see Remo Stars on top of the Super 8 table with four points after defeating Ekiti United 3-0 in the first game and played out a 1-1 draw against Shooting Stars of Ibadan on Wednesday evening.

This is one of the most important fixture lovers of Nigeria Football are waiting to see due to the previous controversy surrounding both sides.

This is the third meeting of both sides this season after the Bendel Insurance got the better of Remo Stars at the Samuel Ogbemudia Stadium when Daniel Johnson gave the Benin Arsenals the maximum points from the spot in the 69th minute of the encounter.

On the other hand, the reverse fixture ended goalless at the Remo Stars Stadium in Ikenne after the game was ended abruptly in the 87th minute off the encounter.

Huge pressure will be on both sides to get a victory, owing to the fact that the Benin Arsenals have a chance to get a spot in the NPFL only if they defeat the Sky Blue Stars by 3 unreplied goals. Meanwhile, Remo needs just a draw to stamp their feet in topflight football for the third time.

The Sky Blue Stars will have to keep an eye on Insurance’s goal poacher, Imade Osarenkhoe and a host of others who have been very instrumental to the Benin Arsenals this season.

Bendel Insurance will have to be weary of Remo Stars talisman, Agbeko Morgan who is the club’s highest goalscorer this season with 6goals and have scored 2 goals in the playoffs currently going on in Enugu.

A win for Remo Stars will see them advance into the semi-finals of the playoffs and a slot in the Nigeria Professional Football League. 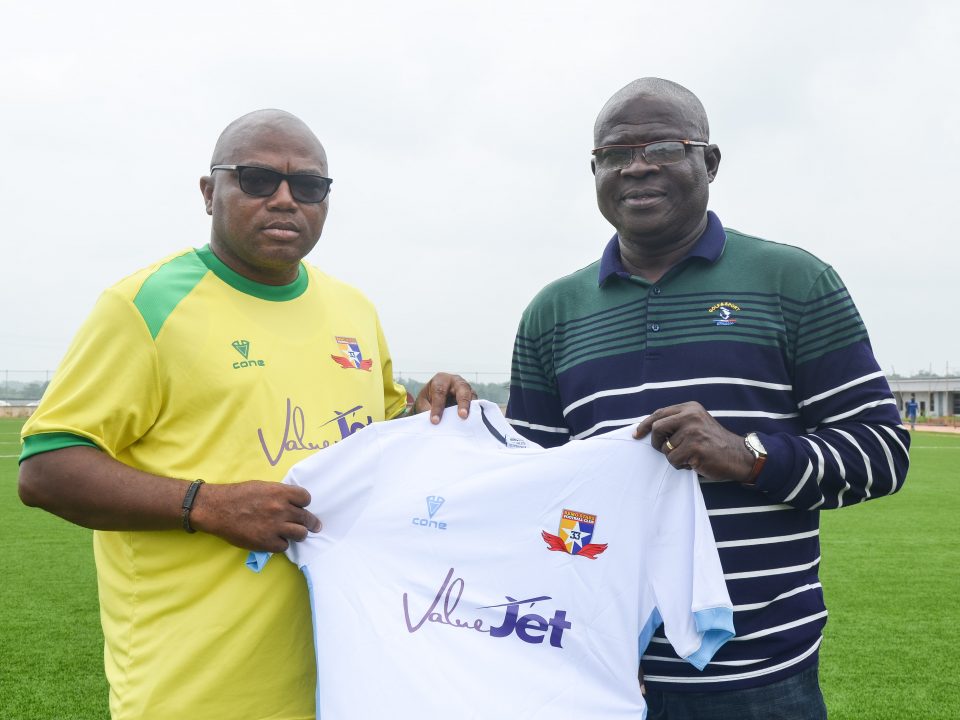 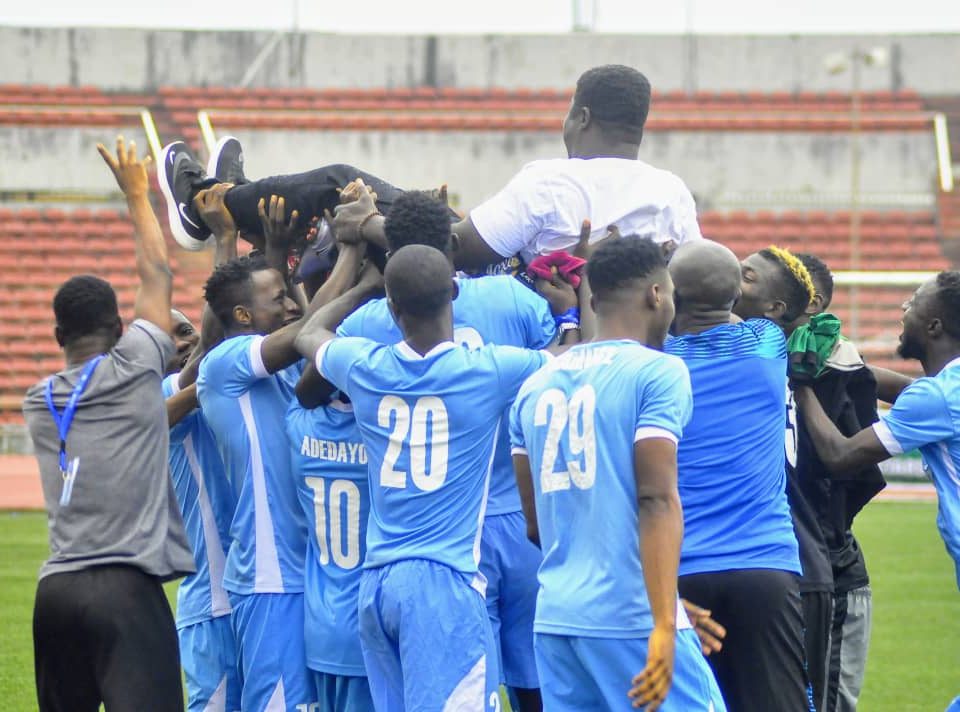 Remo Stars Gain Promotion Back to the NPFL