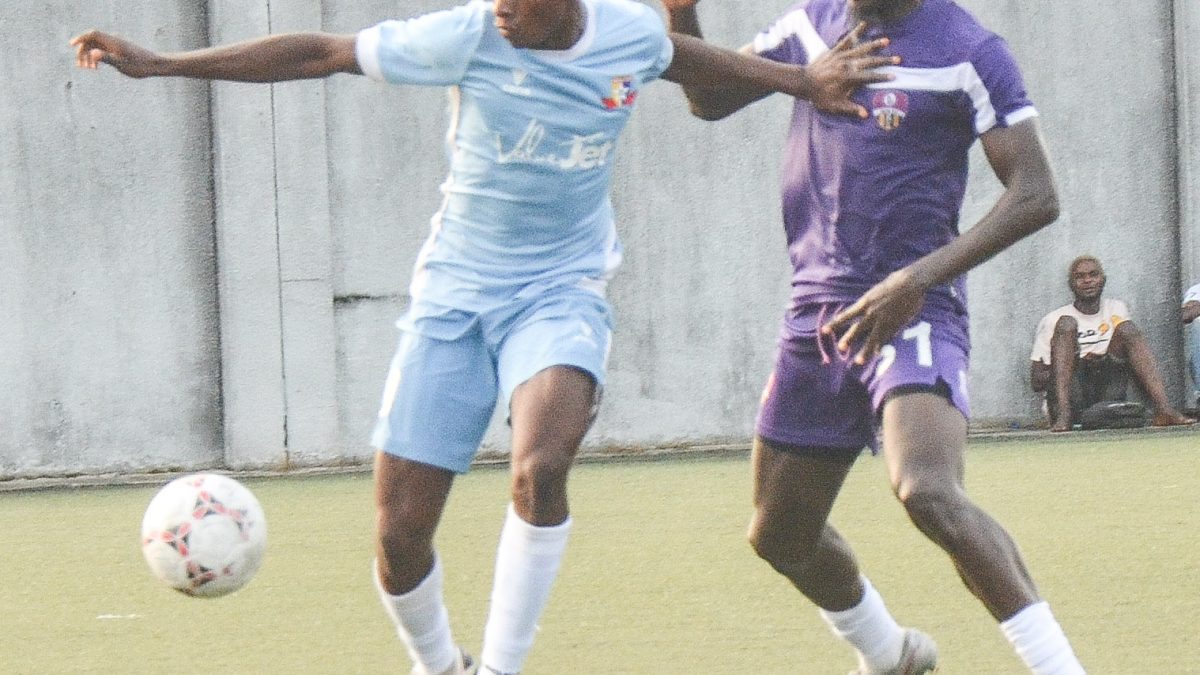 The Sky Blue Stars and the Olukoya Boys will be in another face off this campaign after facing each other three times in the preseason tournaments ahead of new football season in Nigeria.

This is going to be another interesting encounter between both sides in the opening fixtures of the NPFL.
Remo Stars will look to start this season right after engaging the services of one of the best coaches in Nigerian Football, Gbenga Ogunbote alongside experienced players such as Dayo Ojo, Stanley Okorom, Kamal Sikiru, Adebayo Abayomi, Ojukwu David, Akande Temitope and goalkeeper, Emmanuel Daniel among others.

The visitors will look to improve their opening games with a win after previously losing 2-1 to Plateau United in 2017 and a 1-1 draw with Bendel Insurance in 2019 both at the Gateway International Stadium in Sagamu.

Both sides have met four times in the top flight division having lost 1-0 to the Olukoya Boys three times and played a 1-1 draw in 2019 at the Agege Township Stadium in Lagos.