Ojo Optimistic Ahead of NPFL Season 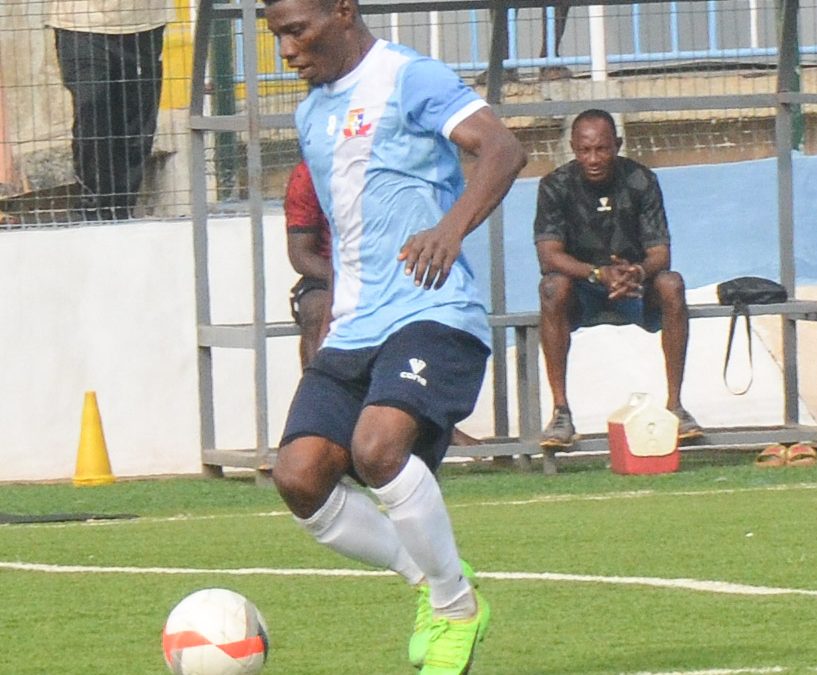 Remo Stars Football Club (RSFC) Mecurial Midfielder, Dayo Ojo has disclosed that his side will get the maximum victory against Mountain of Fire and Miracles Ministries Football Club (MFM FC) at the Mobolaji Johnson Arena, formerly known as Onikan Stadium in matchday one of the NPFL.

Speaking with RSFC Media, the former Enyimba player said both sides know each other and they have played thrice in preseason tournaments this year.

“It’s going to be one of the best game this season, it is a southwest derby. We have played each other during the preseason tournaments, we know them and they know us too, we have experienced players and I am optimistic that we will carry the day tomorrow.”

“Personally, the club comes first and then my personal target. Whatever the team achieve, we achieve together. We have discussed and I am quite optimistic that we will achieve greatness this season.”