We had a Sweet Victory Against MFM FC – Ogunbote 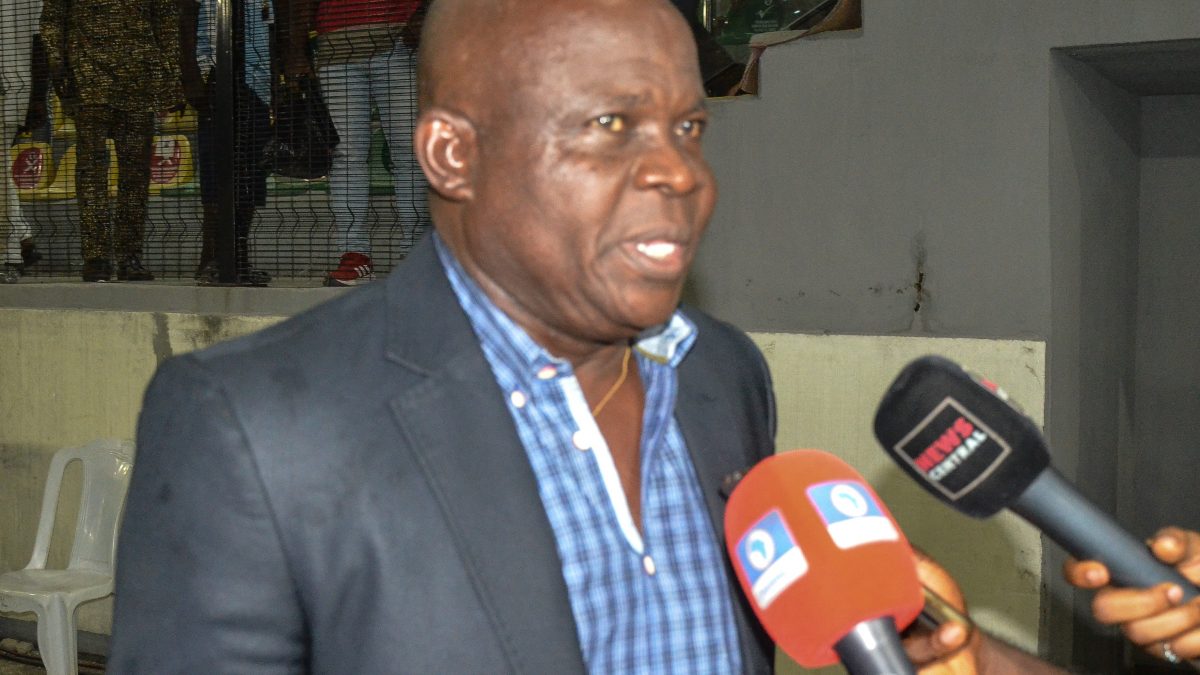 Head Coach of Remo Stars Football Club (RSFC), Gbenga Ogunbote have termed the 0-2 victory over Mountain of Fire and Miracles Ministries Football Club (MFM FC) a sweet one after his boys picked up maximum points away from home at the Mobolaji Johnson Arena, Onikan in the 2021/2022 league opener.

Akanni Qudus and Andy Okpe scored in the 55th and 90th minutes to give the Sky Blue Stars their first victory in the NPFL since returning to top-flight football.

Speaking with RSFC Media, he says the victory was a sweet one simply because they have termed Remo Stars an underdog in the league.

“It was a sweet one, they call us underdog because we are a new team in the premiership. Just like I did say, but we won’t be carried away with it.”

“It’s just match day one in the league, we still have thirty-seven games to play but it’s a good one for us and I think it will strengthen our confidence level.”

“Nobody won’t tell you he won’t win, MFM FC came to win, we also came to win but thank God we were able to take our chances, and we did our best.”

“Just like I told the players, it is not news, but we need to defend our integrity which we did. They were not under pressure and all we needed to do was to go home with a positive result, and they did.”

“There was not much to be said, I told them it could become anybody’s game. All we needed to do was to have a goal ahead of them, once we have a goal, then our confidence level will rise which did and I know that the moment we scored that goal, they were desperate to equalize, so we were waiting to punish them with a counter. I wish we got but unfortunately, we didn’t.”

“We put a head fight, they have been in the Premiership, so all we needed to do was to put up a good fight to ensure that we get it right.”