We had a tough game, but I am happy we won — Andy Okpe 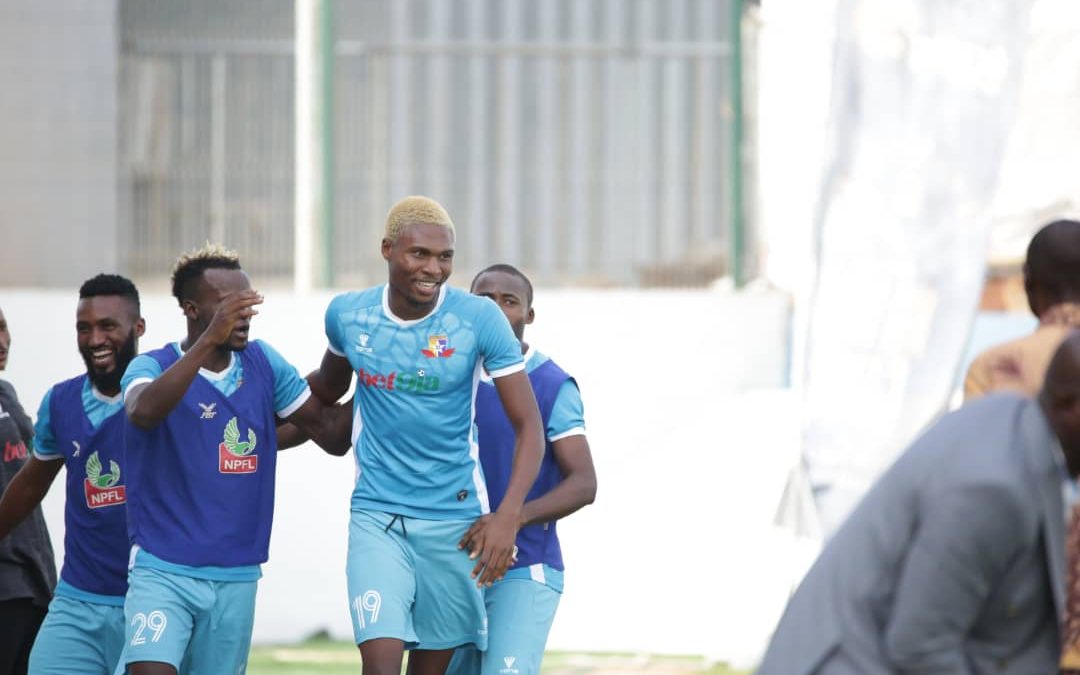 Man of the Match, Andy Okpe has indicated that the match against Heartland FC was though, but they put in their best to get the maximum points.

Andy Okpe put the Sky Blue Stars in front three minutes into the game before getting his brace two minutes after his first goal to give the host a comfortable win.
Speaking with RSFC Media, he made it known that they came into the game with the mentality of winning and it really assisted them in getting the deserved victory.

‘It was a nice game for me though the game was tough, but we had to put in a lot of effort to get the win, we came into the game with the mentality of winning, and we are not expected to lose on this home ground because we call it the slaughter ground.”

“We are already preparing for the game against Nasarawa United and we will go into it with a bigger mentally than this and we hope to get the victory.”