INJURY UPDATE: Agbeko set to be fit in coming weeks 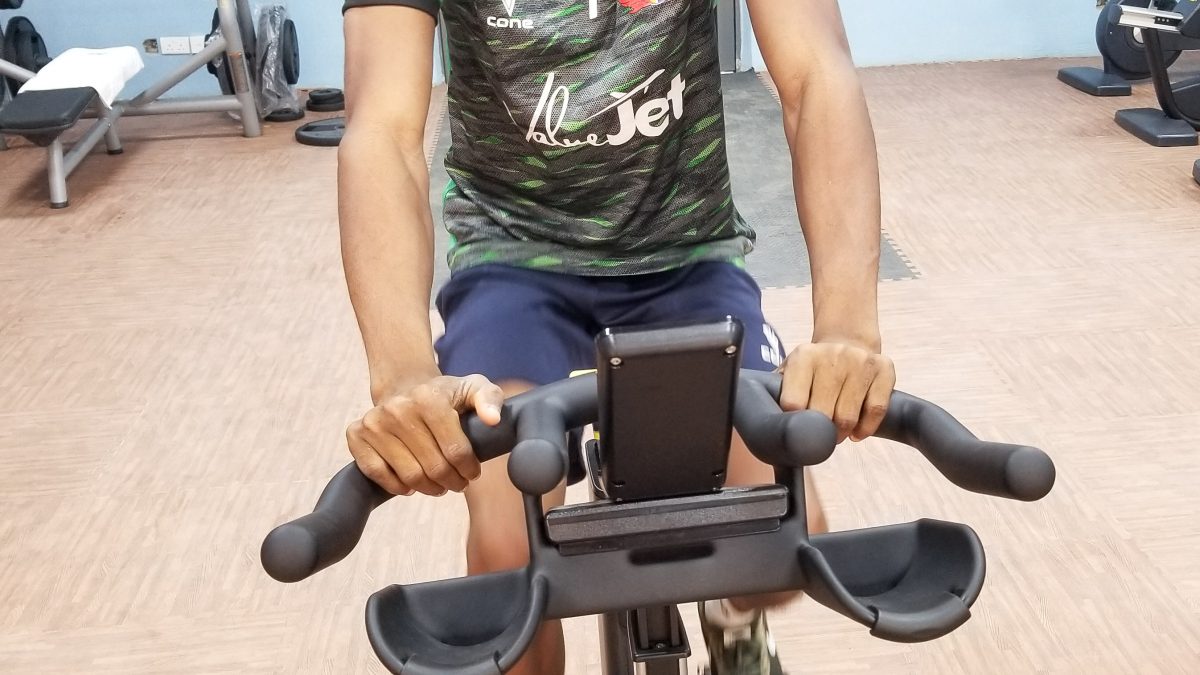 Remo Stars Football Club (RSFC) forward, Morgan Agbeko is on course to return from a muscular tear injury on his left knee which sidelined him for six weeks.

Agbeko, who was Remo’s top scorer in the Nigeria National League (NNL) last season had a successful operation to correct the injury suffered in one of the training sessions last month, and he is expected to return to full training next month.

In a chat with RSFC Media, Agbeko said he wasn’t happy with the injury because it affected him to enjoy what he loves doing best, but he is recovering really well after the surgery.

“I’m doing really well, I’m at a good stage now and just working hard, doing a lot of recoveries, a lot of rehabs and just waiting to see what happens when I return.”

“I’m not too far away, I’d normally hope to be back with the team in three or four weeks’ time. I’m at a good stage, pretty much doing everything, now it’s about building up my fitness. So from my personal point of view, I’m in a good place.”

Morgan Agbeko scored 11 goals in the last NNL season and expected to make his NPFL debut after his injury as he’s expected to be a good addition to the team.