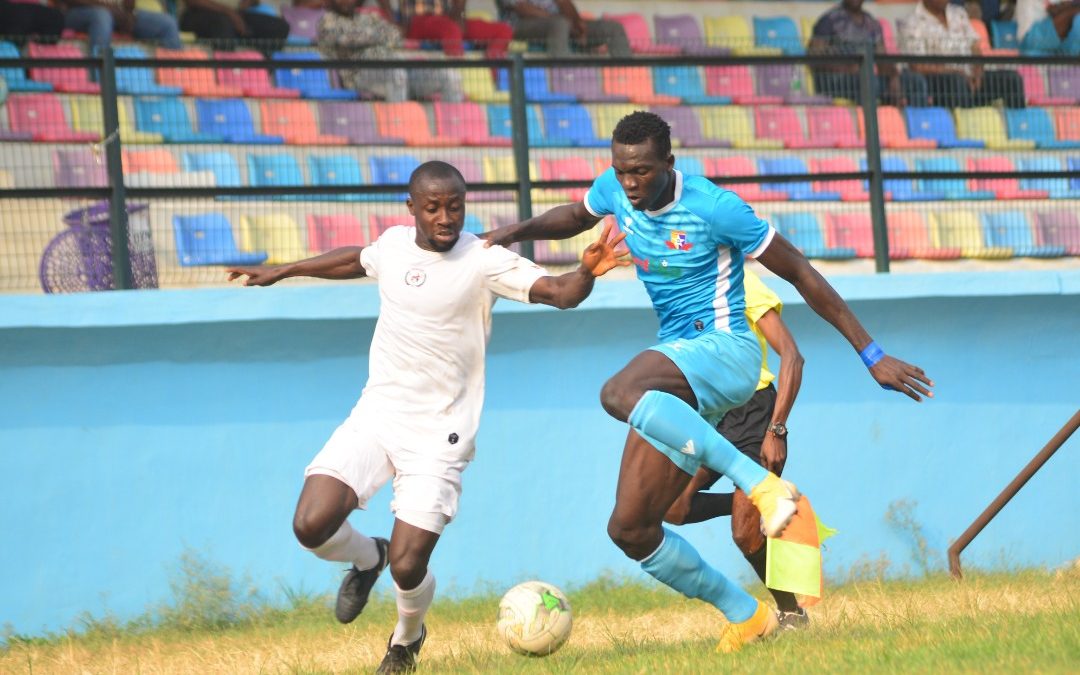 It is one of the Matchday Nine fixtures as both sides are the only unbeaten teams on the NPFL this season.
The Gbenga Ogunbote’s men currently sit 2nd on the log having same points with Rivers United who are currently on top of the league, with the Sky Blue Stars behind on goal difference.

The Sky Blue Stars held former champions, Rangers International to a goalless draw at the Ifeanyi Ubah Stadium in Anambra on Wednesday, while the Pride of Rivers defeated Heartland 3-1 in Porthacourt.

Sunday’s encounter will be the fifth meeting for both sides in the NPFL, with Rivers United having edged out the Sky Blue Stars in all previous four meetings.

Bernard Ovoke gave the Pride of Rivers all three points in the 21st minute back in 2017 when both sides met at the Yakubu Gowon Stadium in Porthacourt.

Remo Stars were defeated 3-1 back at the Gateway Stadium in Sagamu with goals from Bernard Ovoke, Emeka Ogbuh and Esosa Igbinoba with Oche Salefu scoring the consolation goal two minutes to the end of the game for Remo Stars.

When both side met in January 2019, Wasiu Jimoh gave Rivers United the maximum victory at the Yakubu Gowon Stadium in Portharcourt.

Three months later, Justice Charles won the game for the Pride of Rivers at the Gateway International Stadium in Sagamu to win all four matches against the Sky Blue Stars.

The Sky Blue Stars will be looking to continue their unbeaten run in the ongoing season with Dayo Ojo, Junior Nduka, Andy Okpe, Samuel Anakwe, Sunday Williams, Ifegwu Ojukwu and Kayode Bankole all available for this match.

The backline of Remo Stars will be wary of their former player, Rafiu Isahq who is currently the highest goalscorer in the NPFL with 7 goals, former MFM player, Akuneto Chijioke who has 3 goals, Nyima Nwangua, Chidiebude Duru, Uche Onwuansanya and Maurice Chukwu.

Former Remo Stars Head Coach, Fatai Osho will also make his way back to Ikenne as he leads the Pride of Rivers to the Remo Stars Stadium, Ikenne-Remo, Ogun State for the crunchy tie. 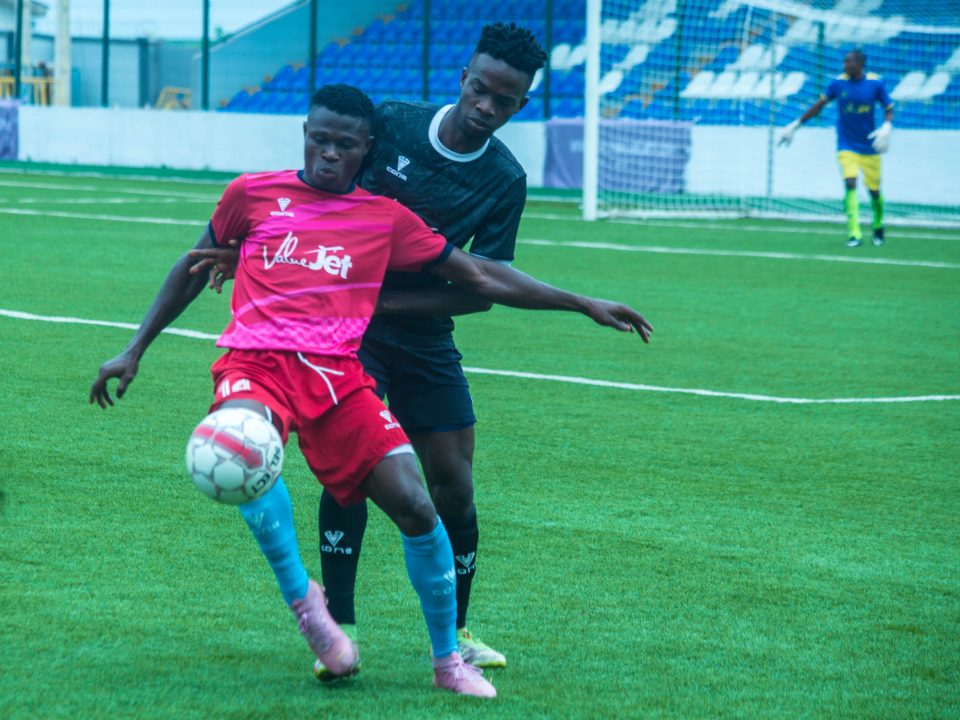 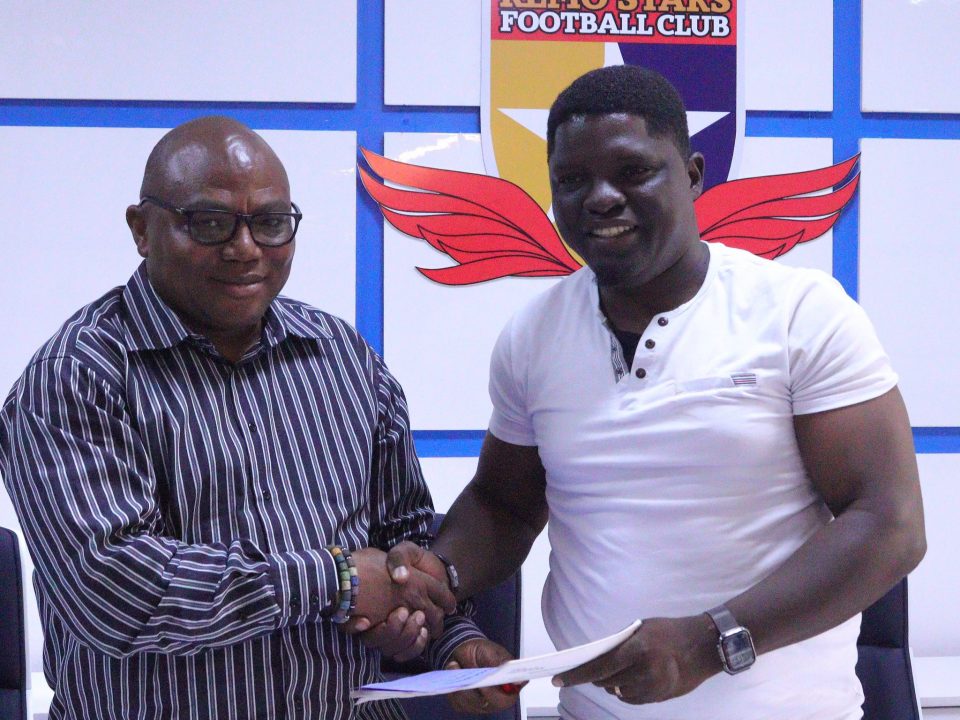