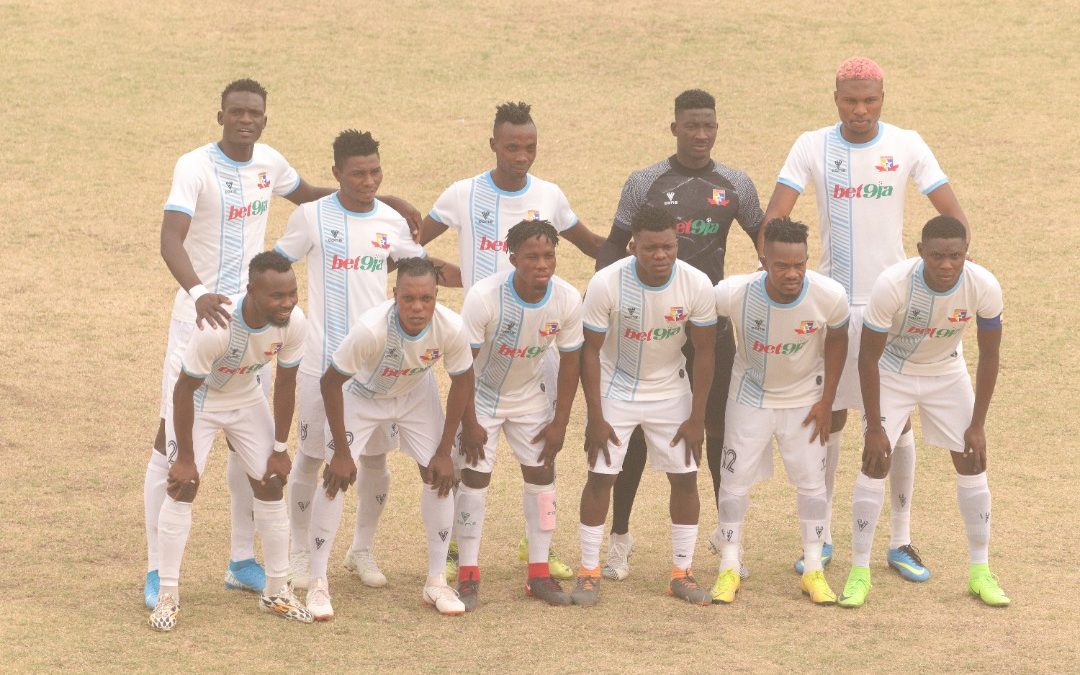 Musa Wakili scored the only goal of the game from the penalty spot in the fourth minute as Niger Tornadoes beat Remo Stars in matchday 18 in the ongoing Nigeria Professional Football League (NPFL).

Head Coach of Remo Stars, Gbenga Ogunbote made just a change to the starting XI that defeated Sunshine Stars 3-0 in Ikenne-Remo last weekend.

The host started brilliantly with an attempt to go ahead in the early minutes as the center referee claimed to have sighted a hand ball from Seun Ogunribide and Musa Wakili converted it well.

Andy Okpe received a good pass down the line, he tries to make an attempt but the ball went past him as Tolulope Ojo took at once and it went over the bar.

Musa Wakili got a chance to double his lead in the game after he received a good pass from Kabiru Adewale but it went out of play.

In the closing minutes of the first half, Seun Ogunribide took a cross inside the opponent ‘s box but his cross was blocked.

Dayo Ojo tried to level up in the opening minutes of the second half but the attempt crept out of play.

Abdulrasheed Awoyemi sent in a cross inside the opponent ‘s half, it looked Andy Okpe was fouled inside the box but the referee waved it over.