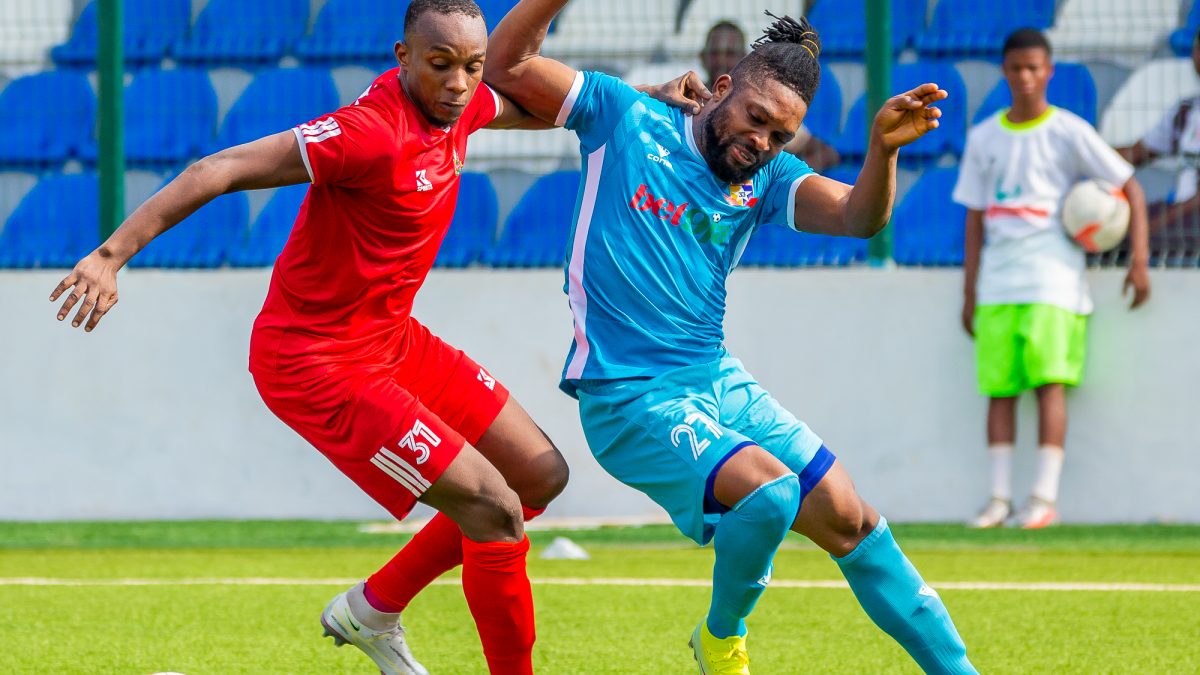 It is the last game of the first round as the Sky Blue Stars hope to end it on a high, Coach Gbenga Ogunbote’s side lost to Niger Tornadoes last weekend in Kaduna.

Both sides meet again after they both won at home 2-1 respectively in 2019 and this will be the third time they will meet in the NPFL.

Mathias Ogwuche gave the Sky Blue Stars the victory after scoring two goals in the 20th and 70th minutes respectively before Anyanwu Daberechi’s reduced the deficit on the dot of 45 minutes.

In the return leg, Uche Onwuansanya put the harmony boys in front in the 73rd minutes and Alamoyo Abdulrasak doubled the lead five minutes after the first goal before Victor Mbaoma put one back in the closing minutes of the game.

Kwara United are unbeaten in their last four games, they have picked up 10 points from their last five games, they won away to MFM and got a draw against Nasarawa United in Lafia.

The Sky Blue Stars have picked six points in their last five games, and they need to get a maximum point to return to the top four on the NPFL table.

The Sky Blue Stars have to be careful of Junior Lokosa who has banged in two goals for the harmony boys since he returned to the NPFL, Dele Aiyenugba is also available for the Visitors and the striking force of Remo Stars need to get goals past him on Sunday.

The Sky Blue Stars players are all available but Isah Ali and Samuel Anakwe are both doubtful for Remo Stars when they meet on Sunday.

A win for the Sky Blue Stars move them back to the top four while Kwara United will hope to pick a point to increase their unbeaten record.