Remo Stars Football Club (RSFC) left back, Oluwaseun Ogunribide has dedicated his goal against Kwara United to his late father- in-law who died on Saturday after as brief illness.

Recall that the Sky Blue Stars defeated the Afonja Warriors 3-0 at the Remo Stars Stadium, Ikenne-Remo and it was the left back that headed home the third goal for his side, his second in the league.

In a chat with RSFC Press, Oluwaseun Ogunribide says he dedicates his goal to his late father-in-law, and he bids farewell to him.

“I dedicate my goal to my late father-in-law who died yesterday (Saturday) after a brief illness and I want to use this opportunity to say that may his soul continue to rest in perfect peace.”

“While alive, he was a good man, he showed me love and took me like his own son. I will miss him greatly, I hope to always make him proud.” Ogunribide Concludes. 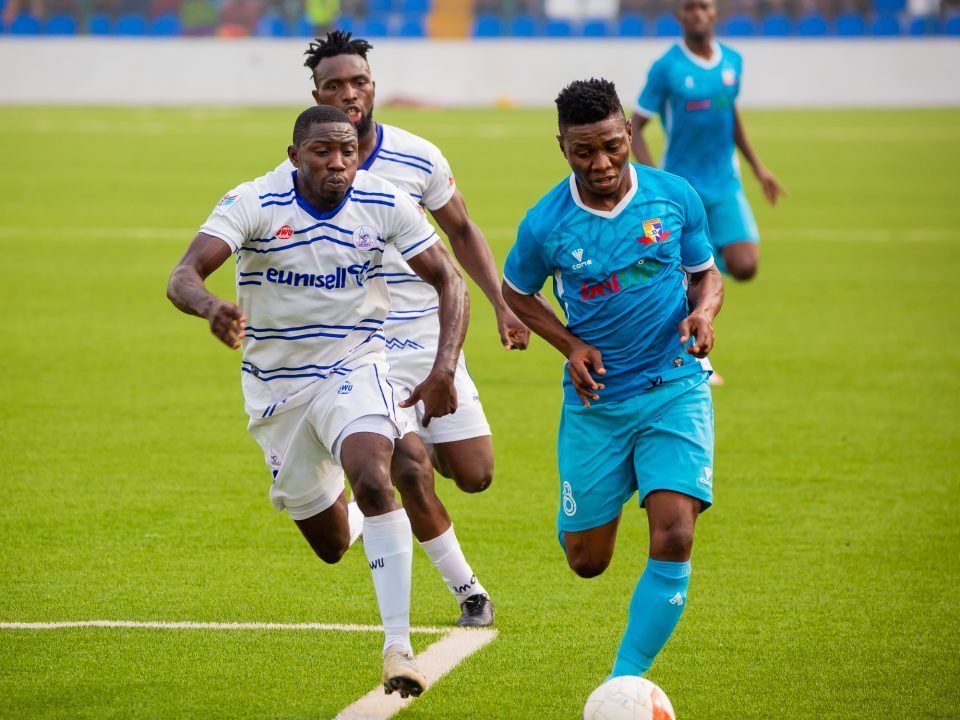 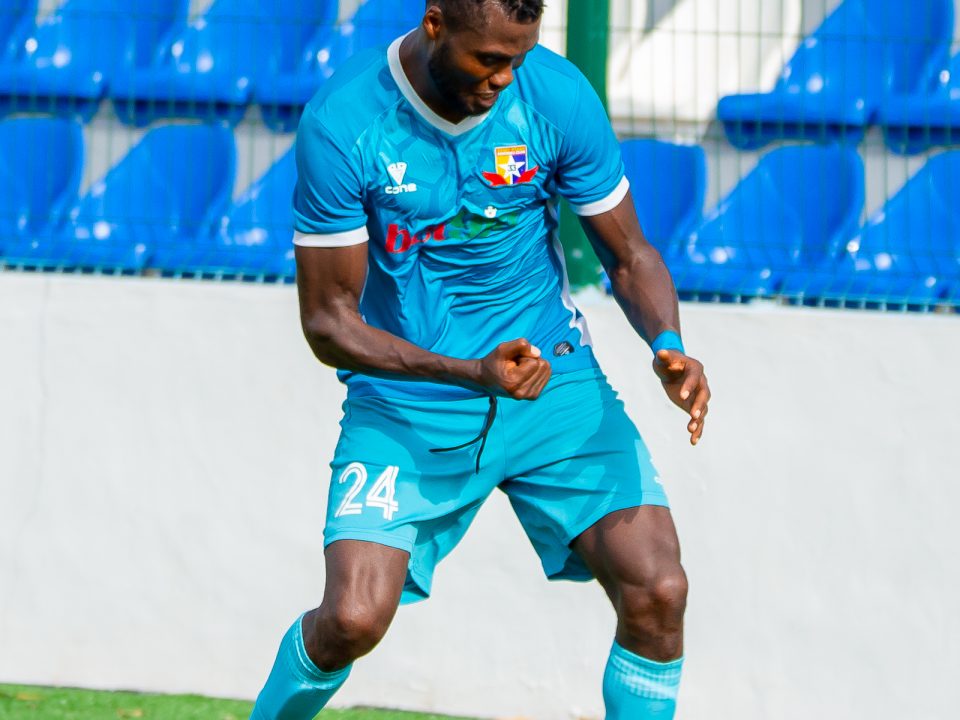