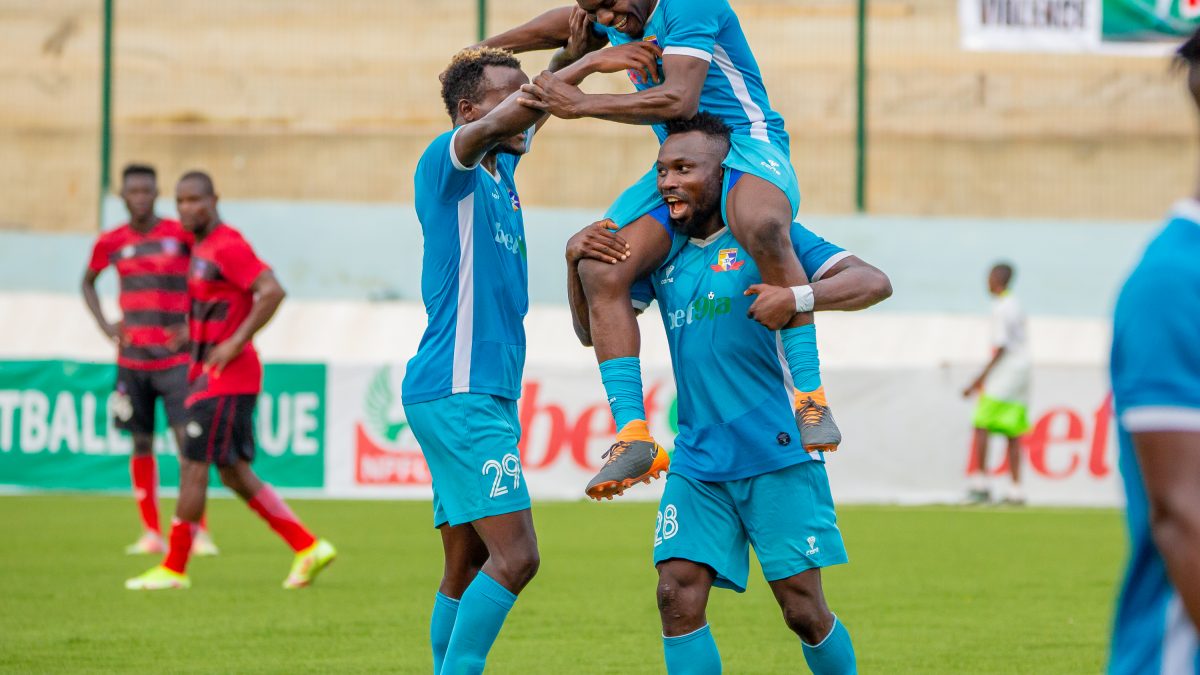 Remo Stars on Sunday at the Remo Stars Stadium in Ikenne, Ogun State defeated Lobi Stars 3-1 to return to the final continent spot up for grabs in the Nigeria Professional Football League, NPFL.

HOW IT HAPPENED
Coach Gbenga Ogunbote for the first time since May welcomed back Andy Okpe to league action after the forward had missed out on five matches due to suspension.

Emmanuel Daniel was preferred to Bankole Kayode in goal while Sikiru Alimi came back from sickness to the starting eleven having scored in the state FA Cup 2-0 win over Chummie FC.

As early as the second minute. Abdulrasheed Awoyemi came through with Remo Stars first attempt of the game but Emeka Onyia saved comfortably.

A freekick from Seun Ogunribide in the 5th minute was well saved by the goalkeeper with Abayomi Adebayo taking aim from range and still, saw his effort well picked up.

In the 17th minute, Andy Okpe nodded wide a Seun Ogunribide freekick from a dangerous position.

The first goal would however come for Remo Stars a minute later, when Tolulope Ojo after some good work on the right put Sikiru Alimi through on goal and the striker, one on one with the goalkeeper finished expertly.

Two minutes after the half hour mark, Nduka Junior set up Seun Ogunribide from a freekick but the left back could only shoot tamely at the goalkeeper.

Duke Osimaga tried to equalize for Lobi Stars when he took aim from outside the box with Emmanuel Daniel dusting the ball clinically.

Ebedebiri Endurance was next to try for the visitors with the final kick of the first half shooting over from an acute angle.

The first half ended 1-0 in favour of the host.

On resumption of the second period, Andy Okpe was substituted for Ifegwu Ojukwu while Lobi Stars zoomed off yet again via Duke who tried to score from a goal mouth scramble but Remo Stars defence cleared at the very last minute.

Lobi Stars continued pressure on the home side backline eventually paid off when Francis Odinaka on the hour mark equalized for the visitors.

Not to be deterred, Remo Stars immediately got back their lead three minutes after when Tolulope Ojo chested down the ball well on the right and finished with aplomb.

The two substitutes ten minutes after combined to score the third goal for the sky blues as Samuel Anekwe brilliantly dispatched a well laid pocket pass from Adedayo.

The visitors were left perplexed despite their spirited showing in the second half and were no longer able to muster other goal scoring opportunities.

Haruna Hadi and Oyedele Junior were the coaches final changes of the game as they came in for Sikiru Alimi and Seun Ogunribide.

3-1 it finished in Ikenne with Remo Stars completing their two behind closed door games with wins.

WHAT IT MEANS
The victory moves Remo Stars to third on the log with 53 points just one ahead of fellow continental hopefuls, Enugu Rangers.

WHAT’S NEXT
The sky blue stars would have a long week to reset before of a trip down the north to play Katsina Utd next Sunday. 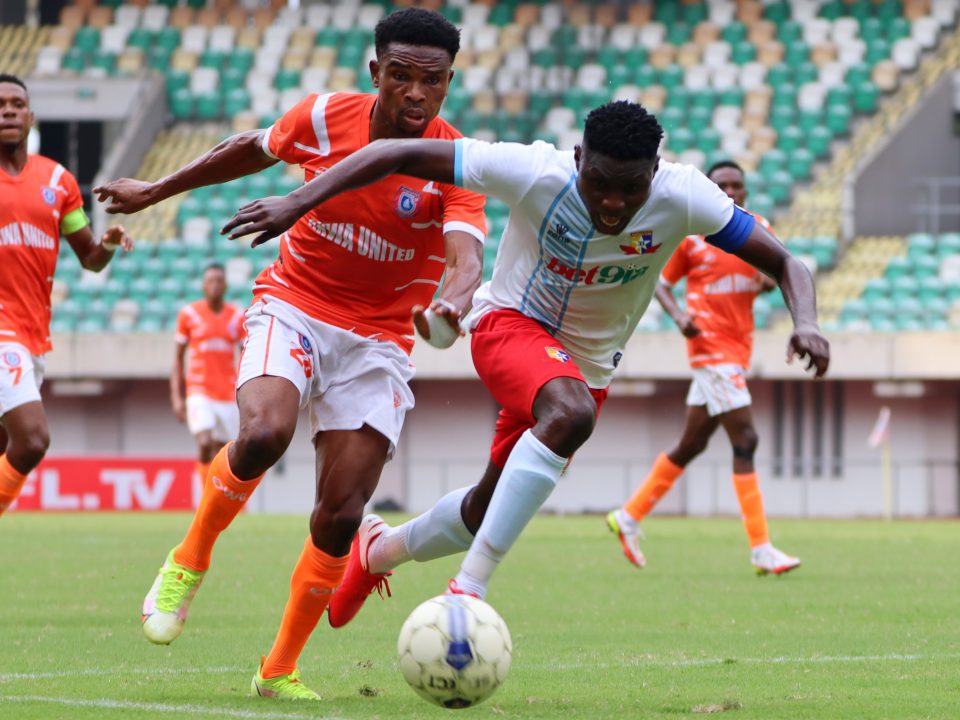