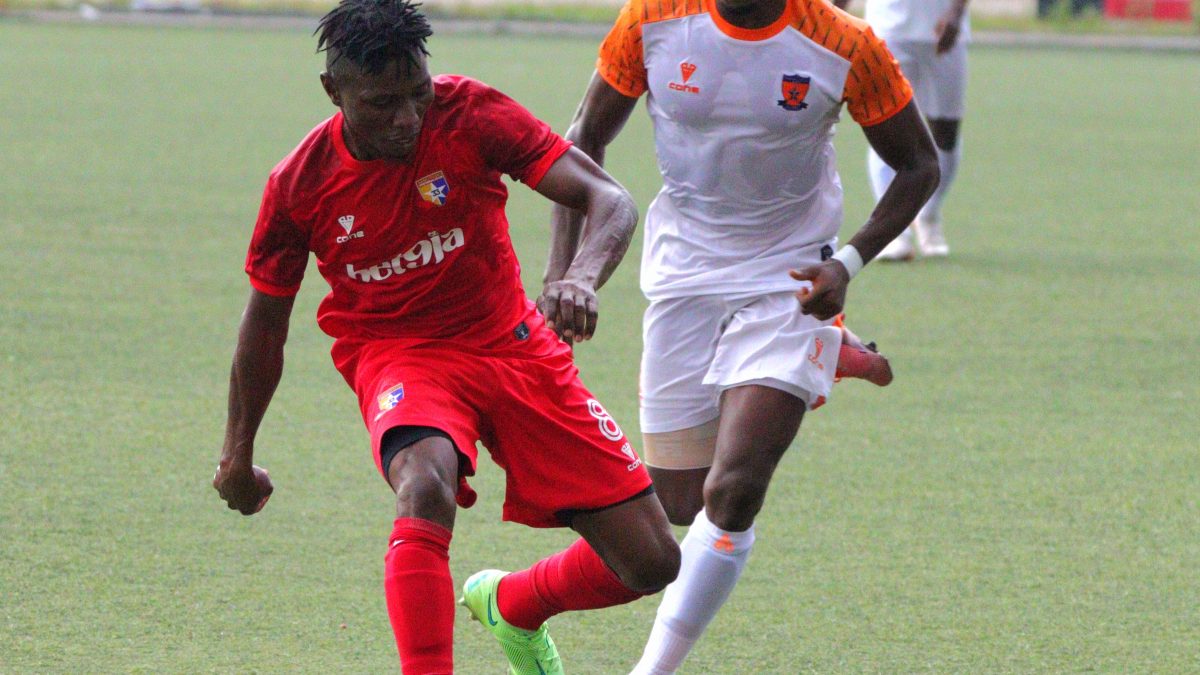 Remo Stars on Sunday at the Akure Township Stadium maintained an unbeaten record in the southwest derby for the 2021/22 Nigeria Professional Football League, NPFL season whilst also holding a grip of the final continental position on the log with a 0-1 defeat of Sunshine Stars.

HOW IT HAPPENED
Coach Gbenga Ogunbote made just a change to the team that defeated Enyimba in Ikenne with Ifegwu Ojukwu dropping off for Andy Okpe.

With confidence at a good level having failed to lose a southwest derby before kickoff, Remo Stars were the first to create an opening in the 7th minute when Seun Ogunribide sent a beautiful pass into the opponent’s box with Andy Okpe flicking the ball but had Japheth Opubo making a save.

A loose ball went Andy Okpe’s way, the forward located Lekan Adedayo who in turn sent to Dayo Ojo but his attempt went wide, the chance coming in the 13th minute.

Qudus Akanni made a little pass towards Abdulrasheed Awoyemi, who tried a shot but it went inches over the bar.

In the 20th minute, the host got their first attempt, Ike Brandon took a good shot from distance but Emmanuel Daniel reacted quickly to save.

On the half hour mark, Sikiru Alimi sent a beautiful pass to Lekan Adedayo, who in turn found Dayo Ojo but the midfielder’s attempt came crashing against the upright to deny him a goal.

Two minutes before the break, ‘The Oracle’ made his first change of the derby as Qudus Akanni ran out of steam for Samuel Anakwe to come to the fray.

Remo Stars did up their game with a double chance to put the away team in front but Japheth Opubo stopped Olamilekan Adedayo’s cross while Ike Brandon denied the second attempt.

There was a quick exchange of pass between Sikiru Alimi and Dayo Ojo, the former saw his attempt go wide as Andy Okpe, Olalekan Adedayo made way for Tolulope Ojo and Ifegwu Ojukwu.

Three minutes after the restart, substitute Tolulope Ojo’s attempt crawled out just as Samuel Anakwe’s attempt was weak for a goal.

The elusive goal however arrived in the the 58th minute when Dayo Ojo triggered the back of the net following a lay off from Ojukwu to give the Sky Blue Stars the lead in the derby!

Sikiru Alimi was withdrawn for Haruna Hadi after going down injured with Remo Stars making their final change of the game.

No further goals were recorded in Akure as Remo Stars finished the league unbeaten in the southwest derby; 5 wins and 1 draw from 6 matches played.

WHAT’S NEXT
The Sky Blue Stars will now turn their attention to the Ogun State FA Cup final against Ijebu Utd on Thursday. 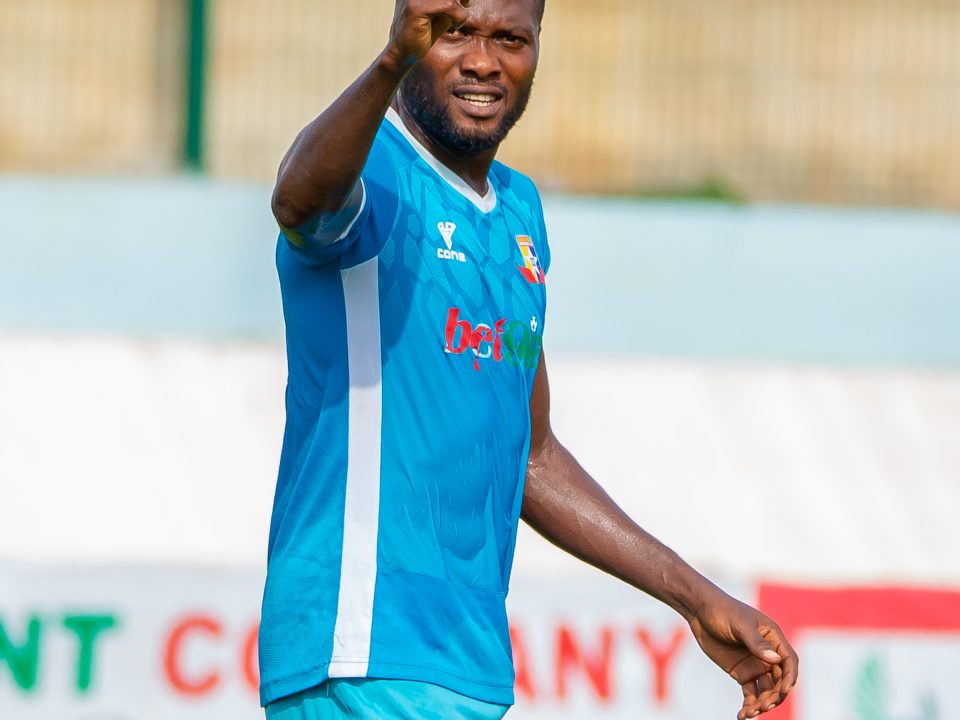