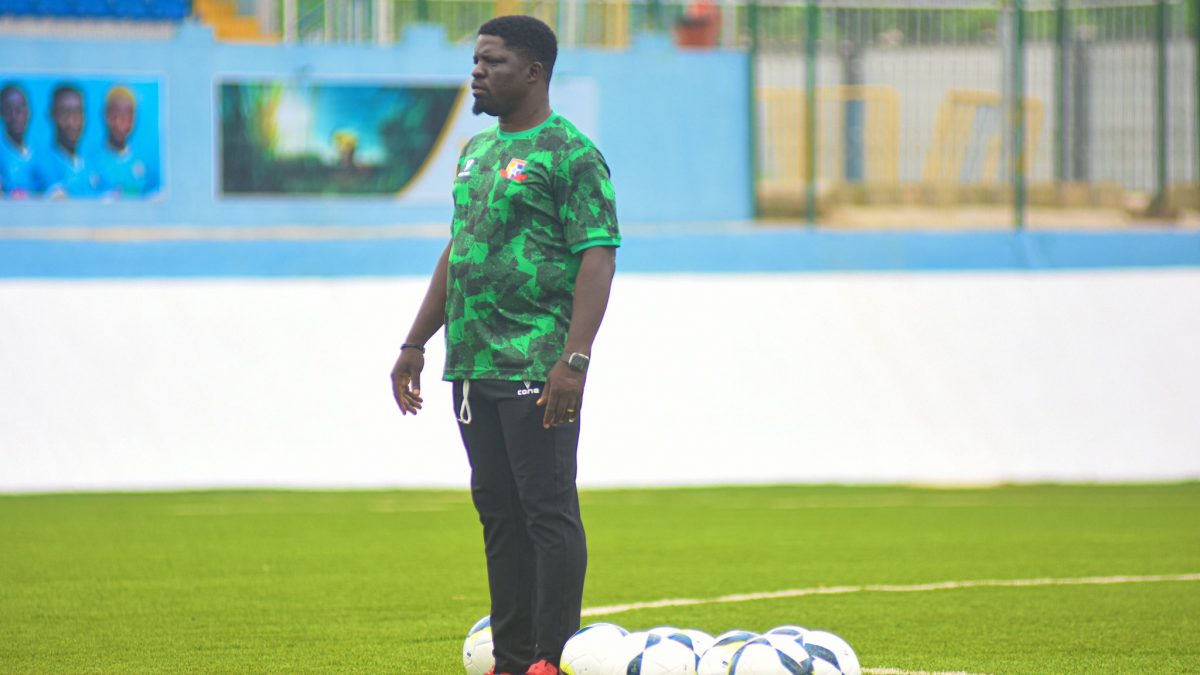 Remo Stars would for the first time in the club’s history play in back-to-back seasons of top tier league football in the country with the journey starting this Sunday.

The 2022/23 Nigeria Premier Football League is kicking off with its first matchday as the Sky Blue Stars welcome El Kanemi Warriors of Maiduguri to the Remo Stars Stadium, Ikenne.

In what would be an abridged format for the season’s league football, the Coach Daniel Ogunmodede led side are drawn in Group A alongside Kwara United, Nasarawa United, Plateau United, Gombe United, El-Kanemi Warriors, Enyimba FC, Akwa United, Bendel Insurance and Shooting Stars.

With expectations held high for the team after an impressive 2021/22 season in which the club finished third and represented Nigeria in the CAF Confederation Cup, Coach Dan says his boys are fully prepared for what could be an unprecedented season in Nigeria football.

“It’s like a child waiting for Christmas time. We’ve waited all months long and finally the new season is here. We are over prepared and ready for the battles ahead”, the gaffer said in his pre-match media chat.

Remo Stars and Elkanemi met for the first & last in 2017, Remo won 2-0 at the Gateway Stadium, Sagamu. Goals from Chukwujekwu Onuoha and Oche Salefu.

While Benjamin Ishaya and Anthony Sunday scored for Elkanemi to defeat Remo Stars in Maiduguri.

“We are fully aware of the need not to be complacent, and we want to take a full dose of this tonic against El-Kanemi Warriors”, said Coach Daniel.

“For us, there is no small match, just like there can never be two same matches. We cannot afford not to give our fans the best because they’ve waited this long to see us play league football again. We will approach the game with full focus”, he continued.

El-Kanemi Warriors will be making a long trip from Maiduguri down to Ikenne as they face Remo Stars for the first time in six years.