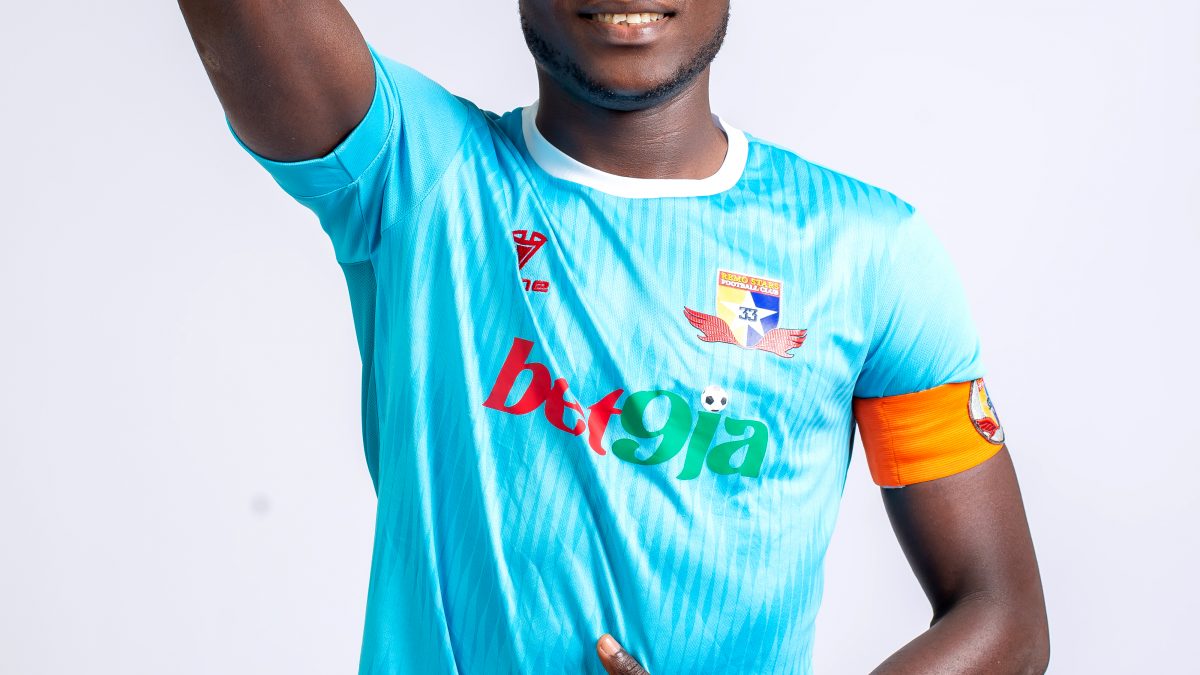 Remo Stars would for the first time in the 2022/23 Nigeria Premier Football League travel away from home to face off against Gombe United this Thursday.

The match billed for the Pantami Stadium, Gombe State is the fifth meeting between the two sides.

In Sagamu, Oche Salefu and Ekene Awazie gave us a 2-0 victory.

In 2022, Ibrahim Yahaya gave Gombe the only victory in Gombe while Sikiru Alimi gave us the 1-0 victory at the Remo Stars Stadium in Ikenne.

Remo Stars presently occupy the 3rd spot in Group A after a 2-0 victory over El-Kanemi Warriors in their group opener on Sunday in Ikenne.

While Gombe United are 7th with just one point following their goalless draw at Kwara Utd in Ibadan.

Remo Stars, led by Coach Daniel Ogunmodede arrived Gombe on Wednesday aboard a ValueJet airline and had a little shake up at the game’s venue.

Captain Nduka Junior says he is confident of his team’s ability to grind out a result.

“We’ve arrived here in good shape, we want to win all our games in the Group and this isn’t an exception”, he said.

“We will give our all and hopeful come out victorious”, the centre back concluded.

The clash in the northeastern part of the country will kickoff at 4PM.