THE HISTORY OF OUR TEAM 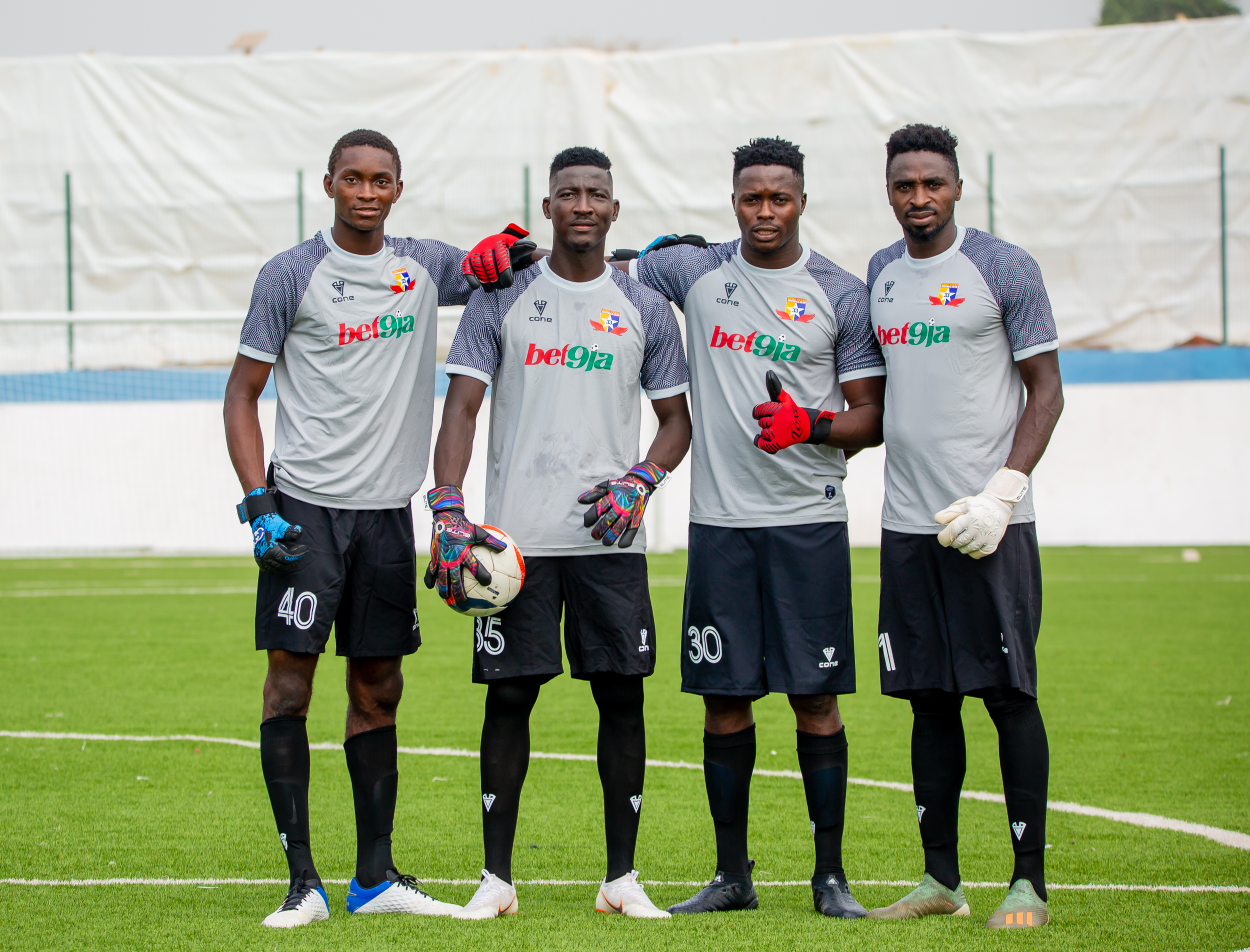 The initiative of having a grass root football club, mainly as a platform for developmental and recreational activity for the youths of Ketu area of Lagos state, Nigeria in 2004 occurred to the Founder and President, Mr. Kunle Soname.
The consistent engagement in sporting activities of the team gradually increased, thereby creating a room for youth empowerment with great and friendly environment for the youths to channel their energy and talents into something positive and fulfilling.

FC Dender, witnessed a huge increase in fan base and further development in the management of the club saw the need for a rebranding and repositioning of the club. The rebranding indicated that the club needed to have base. This included a change of location, change of name and new fan base.
In 2011, the club moved from Lagos to neighboring state Ogun State and finally settled down in the founder’s home town Ikenne in Remo Land Ogun State. FC Dender now based in Ikenne Remo Ogun State, the need to change the name of the club was imminent and with the club deemed to be the shining light of Remo Land, it was mandatory to be called the stars of Remo Land. FC Dender then metamorphosed to REMO STARS Sports Club.

Season after seasons in the Nigeria National League the club gradually grew into a much more professional side and played football with an identity under Osho Fatai who was instrumental in tutoring the kids from the grass root into a professional was instrumental as his style of football tagged the Sugar Concept was similar to that of FC Barcelona.
The team created uproar in the football community after a scintillating performance against eventual champions Enyimba Int FC in the round 32 of the 2013 FA Cup with the youngest squad. At end of the season, the club and Fatai Osho parted ways.

The 2014 FA Cup was no exception for the Sky Blue Stars as they squared up against defending champions Enyimba Int FC once again in the Round of 32 and the lads were a good match as the match ended 1-1 with Remo Stars knocking the defending champions out via penalties after extra time under the management of Uche Okagbue.
Six seasons in the Nigeria National League despite coming close in 2012/2013 season Remo Stars FC finally secured its first ever promotion into the Nigeria Professional Football League , the apex league football in the country, in 2015/2016 Nigeria National League season with a 10 points lead, losing one game all through the season.

Premier League Football was achieved in Remo Land under the leadership of Nduka Ugbade, assisted by Uche Okagbue and Dainel Ogunmodede, Remo Stars featured in the 2016/2017 Nigeria Professional Football League and after 5 games Nduka Ugbade left. A quick decision had to be made which saw the second coming of Fatai Osho who left the club 3 years ago. The experience in the Premier League was a bittersweet experience as the club got relegated the same season.
2017 Nigeria National League Football beckoned on the club and the target was to get back up into the premier league which Fatai Osho achieved, securing promotion through the 2017/2018 Super 8 Play-offs competition in Aba, Abia State.

History repeated itself once again, Remo Stars Fatai Osho left the club for the second time just before the start of the 2018/2019 Nigeria Professional Football League season and Kennedy Boboye took charge of the club in the premier league and the club got relegated again to the Nigeria National League.
Despite the inconsistency in the club’s premier league status, the club was able to establish a great youth academy system in 2016 headed by Daniel Ogunmodede.
The Academy setup has been able to produce young talented players who now play in Europe. The future of the club is much brighter under the leadership Daniel Ogunmodede, the current Head Coach and Director Youth development.